GUY CALHOUN
In this latest project Guy presents his new original songs with a band comprised of high quality musicians he has worked with over the years, with a few choice covers and extended semi improvised instrumental grooves the Guy Calhoun band is an engaging and foot stomping power house of sound self named Psyche-Funkadelic Soul.

Guy has a unique vocal and guitar style that is influenced by a wide range of genres including, Soul Jazz, Latin, Funk, Blues and Roots Reggae.

As a founder member of the legendary Dub from Atlantis band, multi instrumentalist and Dub producer, Guy's music has been played by DJs from John Peel to Don Letts and Jah Shaka and on many radio stations including BBC World Service, BBC Radio 6 and BBC 1Extra.

Support from VONJ
Vonj is a self taught musician born in Kenya & currently active in the UK. Song writing is his passion. He has endeavoured in a variety of musical projects working as an independent artist, producer & session player.

The band line up consists of Vonj on guitar & vocals, David Farrell on drums, Jorge Fundo on bass, Djo Carpentier on Sax & Alex Alderson on keyboards. Together they create an electric groove driven sound, fusing together a variety of original musical elements.


Door Policy
Last entry with a ticket at 11:30pm, but all tickets holders are welcome to stay for the after show DJ until close. If you are planning to arrive later for the DJs, then payment will be taken on the door. 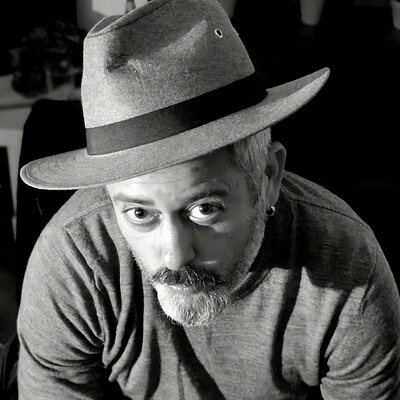