An avid gardener, multi-instrumentalist and vocal powerhouse - Joe Probert has been making huge waves alongside his band, The Honeycomb Dreams throughout his hometown of Bristol and beyond. Following on from BBC Radio 1 support of 'I Couldn't Want You More', Joe has supported artists such as Sam Fender and Curtis Harding, has been featured in Mahogany's 'Covers' series, played his own sold out headline show and performed at Glastonbury and Boomtown festivals.Starting out as a drummer in a soul band aged just 13, Joe was imbibed in the raw and infectious emotion of Stevie Wonder and Otis Redding. Teen years exposed Joe to the alternative blues and slack rock of The Black Keys and Mac DeMarco and the gospel psych-funk of Matt Corby, providing the inspiration to the sound and artist he is now.

Advanced tickets are only redeemable for entry to the live music before 00:00.
Please arrive with plenty of time to avoid disappointment. 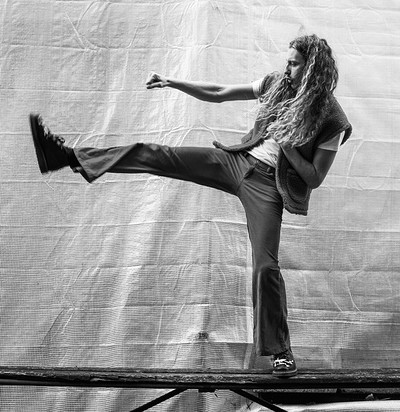