••• The Travis Waltons •••
Originally a solo project, Daniel Flay recorded the band’s first album in 2014. Released with a promotional video for ‘Homewrecker’ featuring Aaron Paul of Breaking Bad, Frank Turner and other special guests, the song was played on BBC Radio 1, 6 Music and was featured in Rolling Stone, NME and on radio stations
worldwide.

The second album, ‘Separation Season’, featured guest vocals from Charlie Simpson, Jamie Lenman of Reuben and Matt Pryor from The Get Up Kids, amongst others. A European tour followed and the album sold hundreds of copies and the title track
featured on multiple popular Spotify playlists, receiving over 200,000 plays in a week.

Daniel moved to Bristol around this time and met drummer Danny Watts at a local all-dayer, and the two began to play shows around the UK and Europe with support slots for Darwin Deez, My Vitriol and The Weeks. With the addition of Amy on bass, they recently completed their third and best album and have released a video for
the song ‘Bright Eyes’ to favourable reviews and reaction at shows.

•• Squidge ••
This 4 pieces alternative rock band has been turning heads in the Bath/Bristol scene with the release of their debut EP ‘What’s The Point To Care’ in 2017, featuring the singles ‘Disappear Reappear’ and ‘On The Mend’ described as “The kind of rhinoceros.-skinned emotionalism that informed the best of Pavement, Nirvana or the Pixies peak output is strived for by Squidge and achieved.” - Parker, B. 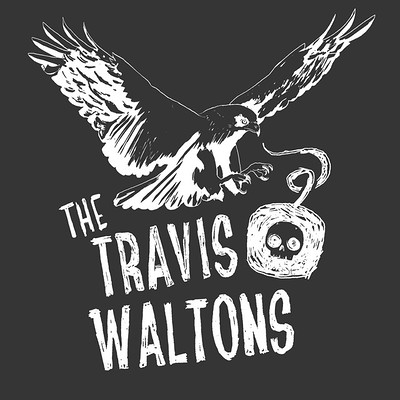