— Mr Wolfs
A night of electronically charged psych-rock and alt pop to delight and dance to!
time:21:00
price: Headfirst Tickets

Born in the magic of late-night chatter, Delight A Thief bring a blend of electronically charged psych-rock from their hometown of Bristol. Drenched in psychedelia, this five piece echo reminiscences of 70’s psychedelic-rock music placed within modern songwriting and dynamic stage production. With soundscapes comparable to bands such as Tame Impala and Pink Floyd and grooves that reflect influences from Gorillaz and The XX, Delight A Thief paint every stage they play with vigour and colour, turning the kaleidoscope to a new disposition; unveiling a new pattern ready for all eyes to see.

In the heart of England, where chimney sweeps and milkmen once ruled the streets, emerge a band from the ash and soot, bringing you a new phase in music that will relieve you from all despair. A remedy they call, Drowzy Rock and Roll.

"LYLE! is a Bristol based Electronic Alt-Pop project by the solo multi-instrumentalist Lyle Anderton. New on the block, LYLE! brings a tight blend of heartfelt melodies, bold musical ideas and some chirpy electro retro grooves, creating a sound that you've never heard before. Bring your best disco suits for a night of synthesised romance." 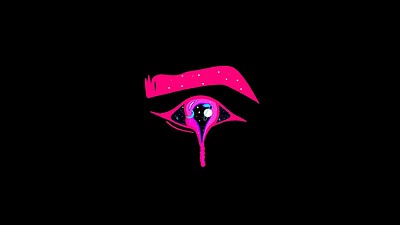