Jimi's musical origins are rooted in hip hop, soul and funk but brings to the turntables a fusion of pin-point scratching over breaks & bass music. His cut-n-paste antics leave virtually no genre untouched creating the ultimate live soundtrack whilst always showing recognition to the old school DJ techniques and retro classics.

His live band, The Cosmic Orchestra, incorporates his turntablist DJ skills with top-of-their-game jazz musicians to recreate the signature sounds found on his records. Often using the turntables as a lead instrument, amongst funky retro synths, a brass section and keytar, his live shows are electrifying and funky!

•• DJ JIMI NEEDLES ••
We are very lucky to have a special DJ set from Jimi as he plays his own after party!

Doors 9pm - 4am
£3adv.* / £4otd
* Advance tickets are only valid for entry until midnight though you may remain in the venue for the club night if you wish. 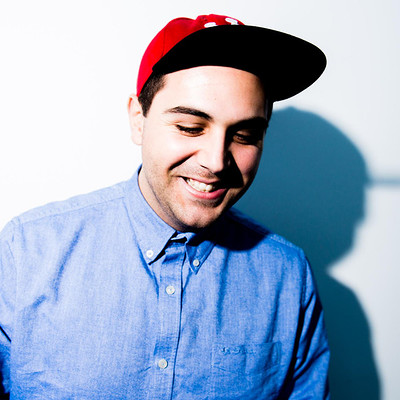