Support: Charlie Scoble has been honing his craft since a young age, and his solo project brings his influences together, from the likes of artists such as Lianne La Havas, Leon Bridges, Jeff Buckley, Tom Misch and FKJ. 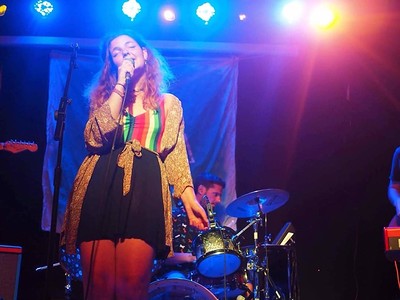