— Mr Wolfs
Sometimes gritty and jagged akin to Queens of the Stone Age and at other times smooth and soulful
price: Tickets Below

Hotly tipped as ‘ones to watch’ by CLOUT, Bristol-based rock outfit Little Thief have just dropped their debut album "Under The Patio", paired with hot-to-touch producer of Massive Attack, Stew Jackson.

With gritty guitar and Fitzgerald’s striking vocals, the band replicate sounds of QOTSA with hints of The Raconteurs and Radiohead. The creative drumming from Rhii Williams is the real show stopping element. The creativity behind the tempo and changes keep the songs on their toes and give them the creative flare that helps Little Thief’s tracks stand out from your average rock band.

Formed in 2015 by long-time collaborators Charlie Fitzgerald and Rhii Williams, Little Thief have created their own brand of raw, gritty and soulful alternative rock that defines itself. They have a handful of successful singles under their belts which have seen them play live sets at Glastonbury and Liverpool Sound City Festival, as well as receiving support from the likes of Steve Lamacq (BBC 6), BBC Introducing and Amazing Radio.

Support from Potts and Jammin

DOOR POLICY
Last entry with a ticket at 11:30pm, but all tickets holders are welcome to stay for the after show DJ until 4am. We reserve the right to turn away large groups, in particular Stag Parties, Sports Socials or Pub Golf. We want everyone who comes to Mr Wolfs to feel safe and comfortable. If this happens and you have purchased tickets, a full refund will be processed within 7 working days. 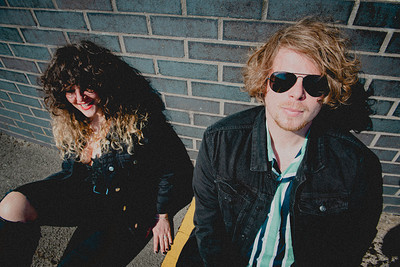