Bristol's musical maestro Stanlaey teams up with Southampton's musical oddball Mad King Ludwig for a March double-header, at Heartbreakers in Southampton on Fri 8th March, and Mr Wolf's in Bristol on Sat 9th March. Stanlaey is preparing for the release of the astonishing 'The Human Project', and Mad King Ludwig is touring his début release 'Do What Makes You Happy'. Like two mad ships passing in a bath full of dreams and glitter. Two musical visionaries for the price of one! 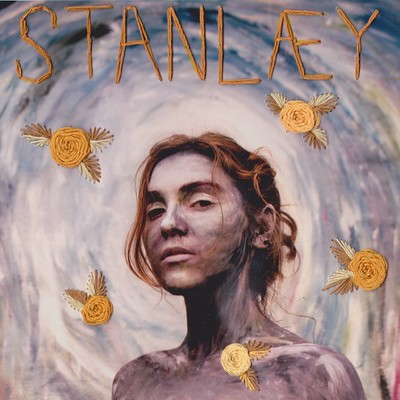