Jake was ‘discovered’ by Dermot O Leary, who featured him on his Radio 2 Show. One influential listener so happened to be

Machine, The Kooks & Dry the River). The song, entitled “Wire and Thorns,” reached No.2 in the iTunes country charts on the first day of release.

Danny McMahon has written commercially for paramount songwriting for a number of years, but never saw himself on the front line until he attending Country2Country Festival, London in March 2017. The experience led him to write lyrics that he felt he could only communicate due to the honest and personal nature of his new authentic and melodic sound.

Danny takes his country influence through artists such as Thomas Rhett, Brett Young and Chase Bryant and wants to use his talent for songwriting to reach people through his music.

Danny released his debut EP ‘Making Memories’ in November 2017 which led to him being voted best UK male country singer by HEM country radio and reaching No.1 in the UK (country) Reverbnation Charts. International attention resulted in Danny being chosen to attend Springboard West Festival, San Diego, California in January 2018.

DJ Asian Hawk on the decks till late. 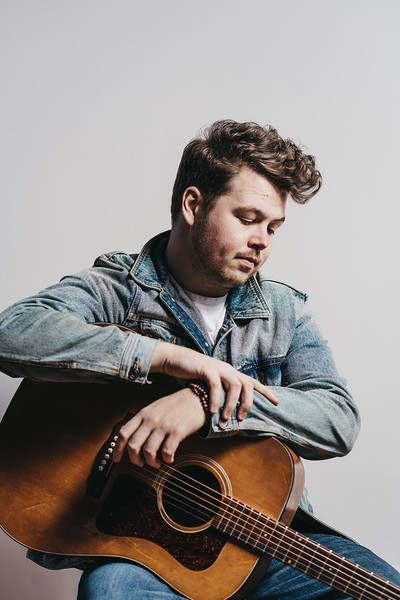