The Riff are an alternative/indie band, from Swansea.
Made up of two schoolmates and a set of twin brothers, the band released debut single 'Jezebel' in May 2016. The track earned them BBC introducing's artist of the week on BBC radio Wales shortly after its release. Following on from Jezebel The Riff have gone on to release 3 more singles with new single 'Lonely' due to be released in 2019.
Since their formulation, the band have worked tirelessly to carve themselves out a unique and comprehensive sound which takes influence from an array of iconic Rock n Roll bands such as; The Who, Stone Roses, The Strokes and Stereophonics to name a few.

In addition to headling a wealth of their own shows across the UK and Europe, The Riff have supported a variety of established acts including; The Sherlocks, Trampolene, Tom Hingley (Inspiral Carpets), Barry Sutton (The La's) and Bruce Foxton (The Jam) and former Catfish and the Bottlemen guitarist Billy Bibby.
The Welsh quartet will now aim to build on their already impressive start to life in the music industry after being hyped as one of Wales' most scintillating - unsigned indie rock bands.

Event photos for The Riff // The Malarkey // DJ Nino: 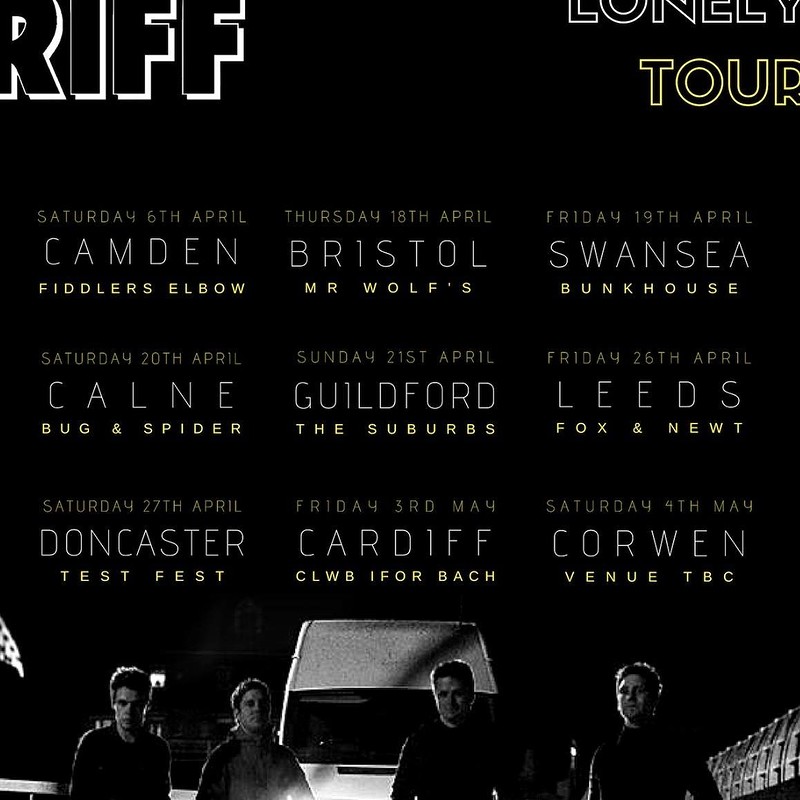 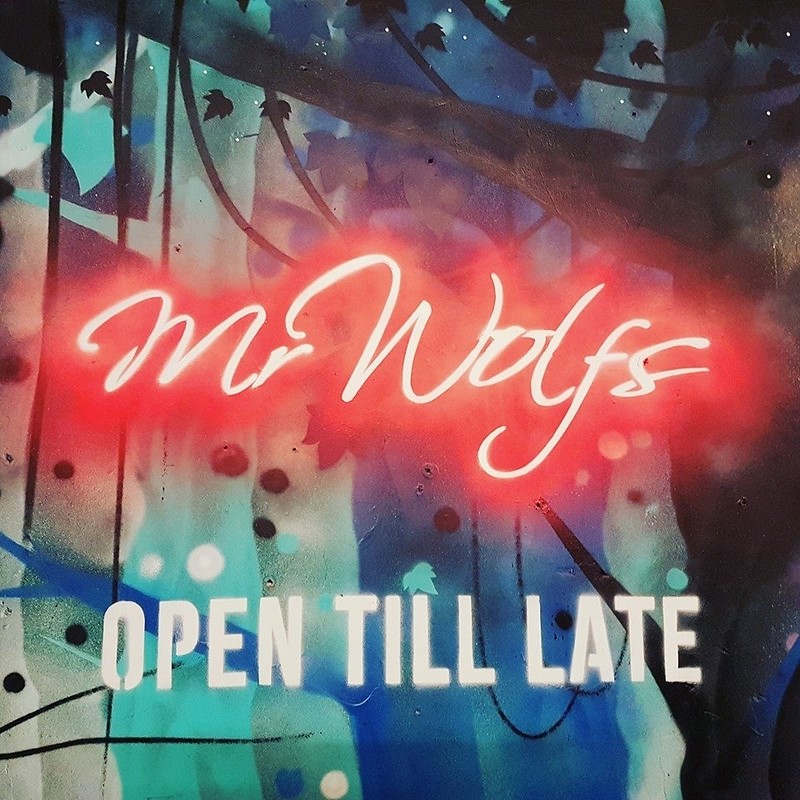 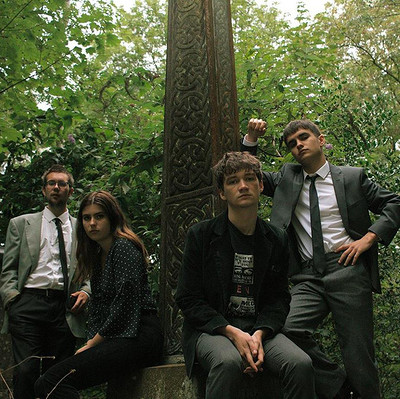