It is well known that Jamaica has a long history of pioneering sounds – from mento, ska, reggae, dub, roots and way beyond with many of its internationally celebrated musicians spawning from that great musical institution The Alpha Boys School under the tutelage of Sister Mary Ignatius Davis. Tonight Cleveland and his band will be celebrating this rich musical hotbed, inspired by record labels and producers such as Studio One, Coxsone Dodd, TuffGong, Lee ‘Scratch’ Perry, King Tubby and artists such as Don Drummond, Ernest Ranglin, Barratt Brothers, Jackie Mittoo, Leroy ‘Horsemouth’ Wallace, Alton Elis…the list goes on and on! 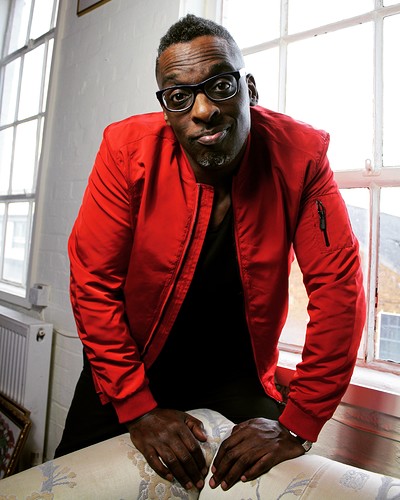