SPIRE presents: Nothing But Mammals @ Taboo

Events By SPIRE have some of the best DJs, Decor and Lighting and they are back in Bristol with a complete makeover! Join us on September 13th to join the experience.

A wild night for you to remember, with only the finest hand picked DJs. Join us on the unluckiest day of the year, Friday 13th September!

COME IN FANCY DRESS TO RECEIVE £2 OFF THE ENTRANCE PRICE!

I've been mixing vinyl since 1992, fucking around on a set of belt driven marantz decks in my mates bedroom... Started off mixing house and hardcore and spent an absolute fortune on records from 1991-1995. Djing whenever and wherever possible.. Got rid of all my kit and began mixing again in 2006. I've played regularly for BAD BASS in Bristol with the likes of Brockie, Dazee, Ramjack, Ray Kieth and other jungle legends.. I have a residency with Bristol Sounds Drum n Bass. I have also had the privilege to play on the Army truck at St Pauls carnival. My roots come from break beat hardcore, but I'm trying out making all sorts of genres of music as i've Dj'd everything over the years. have a listen guys and enjoy. I pride myself in still playing vinyl and adding to my fine collection. New event to add to my list - landed a set at BOOMTOWN on the RAVEYARD stage!
___________________________________________________________________

Libby Lawes, DJ, mother, healer and pro fashion model hit. The rave scene in the early days and had the amazing opportunity to see it hit across the globe from London to the USA to Japan.
Getting involved with promoting at places like Enter the Dragon, Kensington, Mars in New York in 1989/9O to Cavo Paradiso, Mykonos in the mid-nineties. Ever since Libby realised what the DJ’s were doing on the decks, she wanted in.
Libby played a big part in the breaks scene across the midlands putting on Back2Mono, booking in big names like Hybrid, Rennie Pilgrem, Hype etc. This was where Libby learned to DJ on a professional level starting in the chill out rooms.
Libby went on to learn Logic Pro and enter the world of producing.
Children then entered the world, so Libby’s plans were put on hold until recently.
Libby has now returned to the DJ world full of passion and enthusiasm with a vast musical knowledge. Currently based in Bristol, Libby has started to make a name for herself around the city at Firebreak Sessions, Duvet Vous and House of Disco Nights. Libby has also been touring the South West boutique festival scene for the last 4 summers attaining re-bookings playing festivals Shindig Weekender and Shindig Banquet, Sunrise, Green Gathering, Valleyfest, Full Circle and Greenman.
Libby’s producing skills were brought out and dusted off to produce a remix for Gary Clail, (Onu Sound and Adrian Sherwoods sound system). The track Crazy is a punk breaks remix of a progressive rock track. Gary has asked her to remix some further tracks for his new album currently in the studio.
___________________________________________________________________

Event photos for SPIRE presents: Nothing But Mammals @ Taboo: 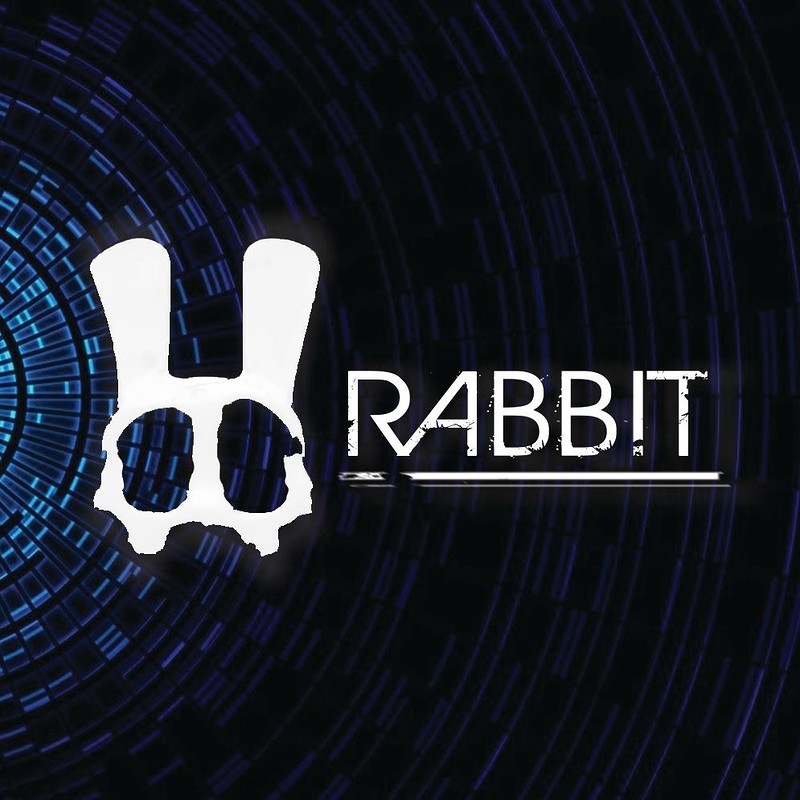 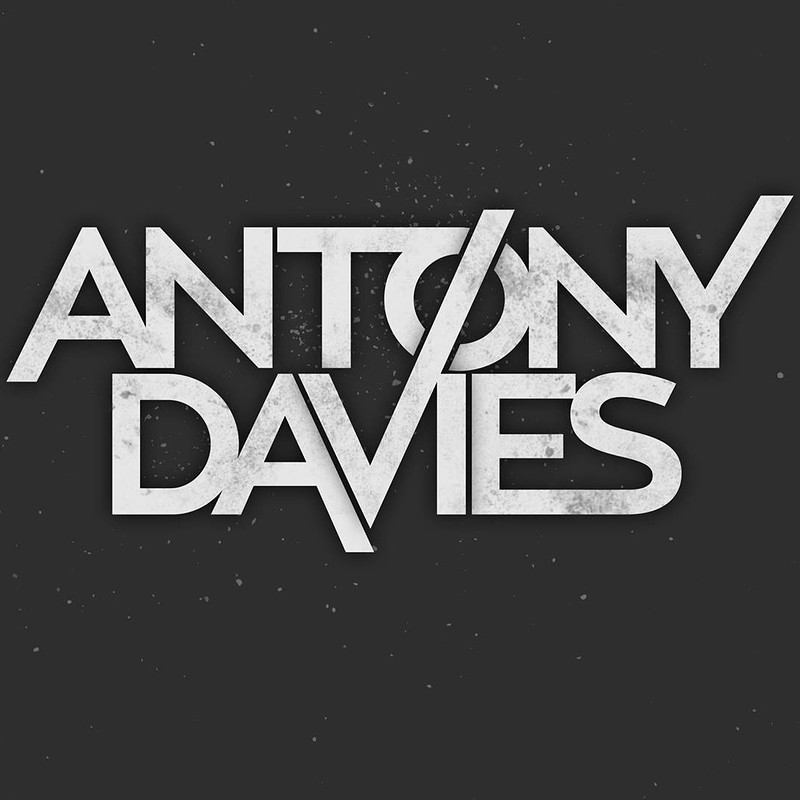 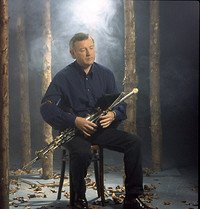 Utopia: Laurence Guy, O'Flynn, Theo Kottis
For our next journey, we will joined by a selection of top selectors, transporting you to the narrow backstreets of Tokyo, Japan. 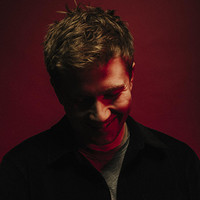 Utopia: O'Flynn & Special Guests
Our last event with Folamour & Mafalda sold out well in advance, this event will be no exception! 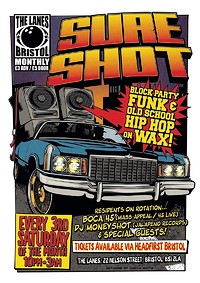 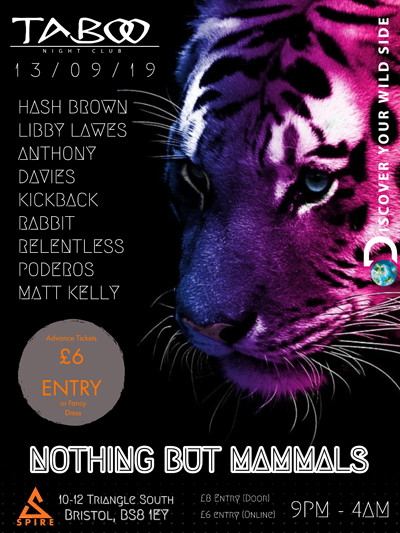