https://www.facebook.com/thebristolfringe/events/admin/
The Honeysuckle Bros honour Django Reinhardt
The Bristol Fringe can hold its head high in regard of the inspired jazz nights it offers the city. Not only does the bar play home to Bristol’s jazz elite (the likes of James Morton and Dave Newton), it also makes a little room for anyone willing to swing along. The Honeysuckle Bros are doing something a little different . Sometimes, jazz can be misrepresented by musician’s hell-bent on extended performance, and thus, the essence of the original song is lost.
The Honeysuckle Bros are honouring Django Reinhardt in the traditional manouche style that is gypsy: unplugged and unafraid. Warm and bright guitars dance off each other fuelled by Frederico Leonori's double baselines that forever keep the groove a united harmony. The musicianship shared throughout this trio is the group's greatest charm. Glorious jazz finger-tricky from Stuart Oliver and Yann Le Hiress is a constant jaw-dropping elation. As is tradition, Oliver yelps admiration at his fellow compadres spirited performance (and this happens a lot though out the night).
The group masterfully deliver classic Reinhardt songs like 'Swing 42' and 'Sweet Sue' that transport you back to the 'swing era' and it's not long before couples are shaking their tail feathers in true 50's style. The Honeysuckle Bros certainly lived up to their promise – delivering a wealth of Django Reinhardt standards that not only honour the true essence of how he played but also keeping his legacy alive in glorious upbeat fashion. 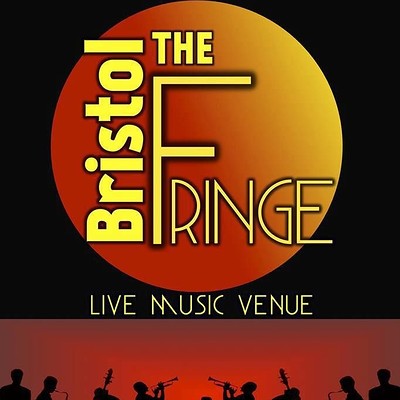