— The Canteen
original funk soul folk music telling the story of the journey of a young gay Christian
price: entry is free

Brook Tate is a Bristol based musician and theatre maker, having written two musicals supported by the Bristol Old Vic. Along with a band of pals, he is now developing a new show entitled ‘Birthmarked’, based on his original funk soul folk music and telling the story of his journey as a young gay Christian, and how he found his feet (and high heels) in a world he once believed would be destroyed at Armageddon… Think Stevie Wonder mixed with Joni Mitchell, Lion King and Les Mis, and Riverdance. Yes. He will be tap dancing…and bringing a giraffe. 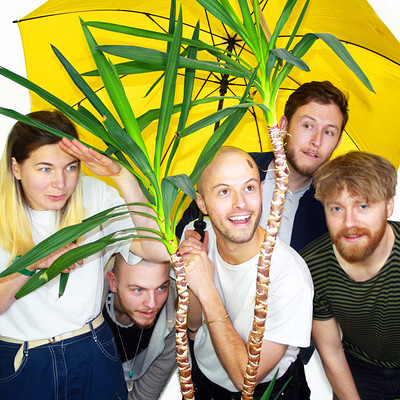