— The Cube
“Be not afeard, the isle is full of noises”
price: Tickets Below

In celebration of their striking new album, Island Of Noise, Modern Nature are warmly welcomed to The Cube.

On re-reading The Tempest in 2019, lead writer Jack Cooper drew inspiration from Caliban's utterance “Be not afeard, the isle is full of noises” as a point of departure for his free flowing compositional expanse. For Cooper, Caliban's longer passage 'summed up what I was thinking about at the time, from the nature of music, noise and silence, to the chaos and confusion that seemed impossible to navigate.'

Out of the ashes of his previous band Ultimate Painting, Cooper has constantly challenged his artistic reach and curiosity. Island of Noise maps out a strong artistic statement showing the band growing in quiet assertion and identity. There is an accompanying film supported by Caught by the River, a grand booklet featuring the work of ten other artists, including Booker-nominated poet Robin Robertson, mycologist Merlin Sheldrake, illustrator Sophy Hollington, musician Eugene Chadbourne and writer Richard King, that reinterpret, deconstruct or take inspiration from the ten pieces on the record.

The rich imagery and themes of The Tempest have long been a springboard for artists, from Derek Jarman’s unnerving adaptation and Sibelius’ Stormen to Jackson Pollock’s Full Fathom Five, but it was the setting of an island and the insular framework it represented that appealed as a way of elaborating on the musical and lyrical themes Modern Nature has been exploring since their first record in 2019.

Standing in the edgelands, where the concrete meets the forest; Cooper imagined 'the island’s landscape and how it would change and shift through the record. My guitar, Jim Wallis’ drums and John Edwards’ bass would represent a slowly evolving landscape that would provide the bedrock for the other instruments to colour. The forests, the valleys and the life would be represented by an orchestra of improvisers and classical musicians, working around certain modes and composed melodies.'

The album was completed during a relaxation of the pandemic restrictions in summer 2020 and for Cooper and his fellow musicians, its recording came to represent a sanctuary in itself. The feeling of freedom with which they made the record allowed for hours of improvisation and experimentation, resulting in a companion record called Island Of Silence; a more impressionistic instrumental picture of the island and its music. The cleansing tapestry of sound washes over the listener, uplifts & restores and promises to be a wonderful evening at The Cube at the cross section of Spring into Summer. 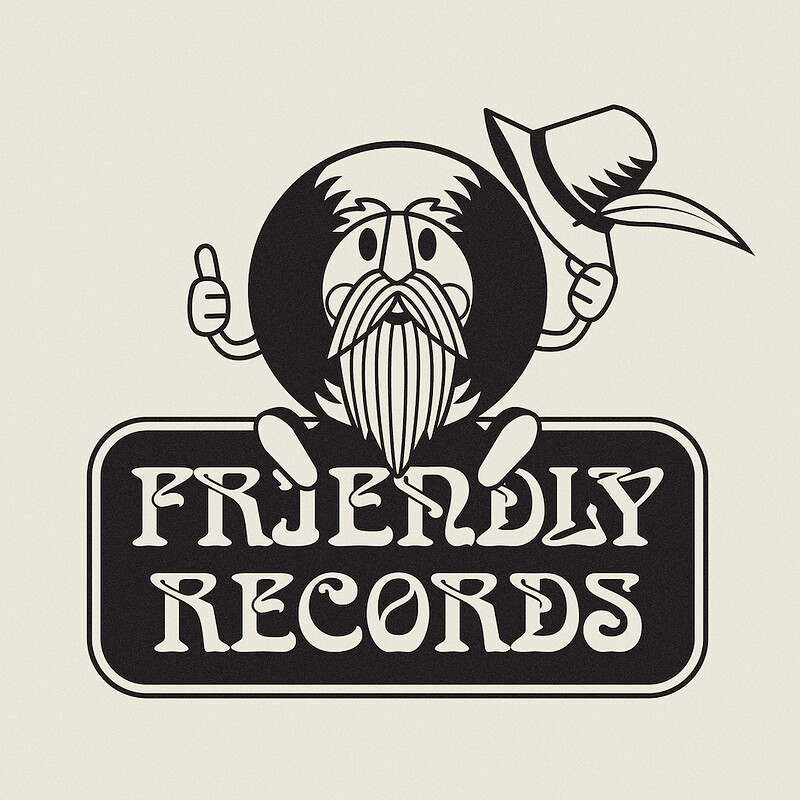 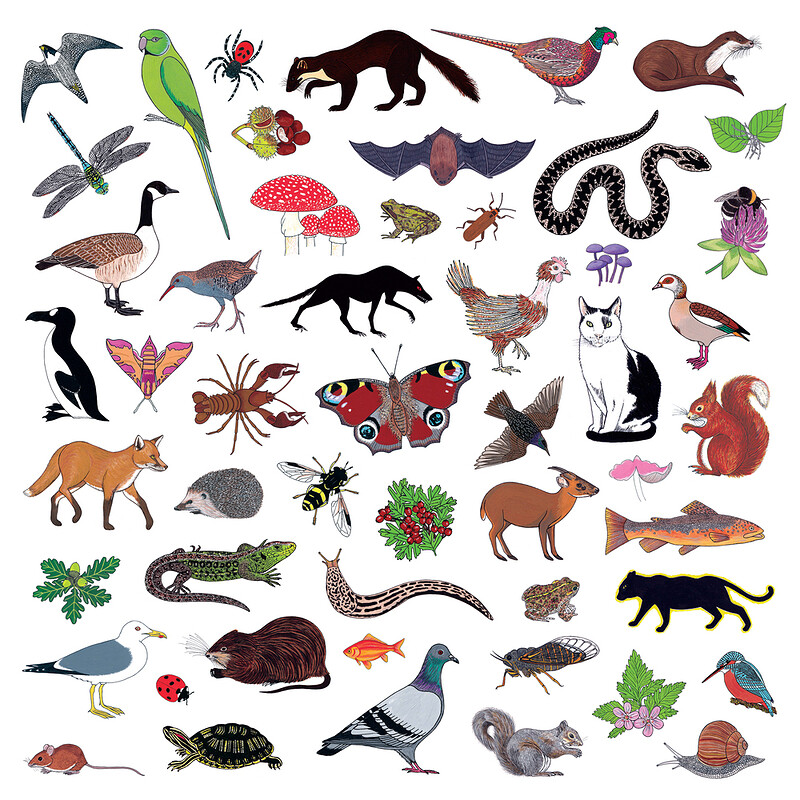 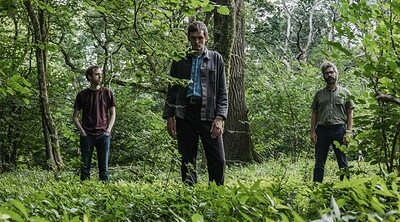