QUJAKU are a Japanese heavy psychedelic rock band based in Hamamatsu. Their dark and heavy psychedelia filled with rich distortion and feedback creates a unique decadent ambience which is beyond comparison. There is not only a brutality but also an ephemeral beauty behind it. Delicate yet strong, destructive guitar with feedback, repetitive rhythms, and deep, bellowing bass.
http://www.qujaku.com/home/ 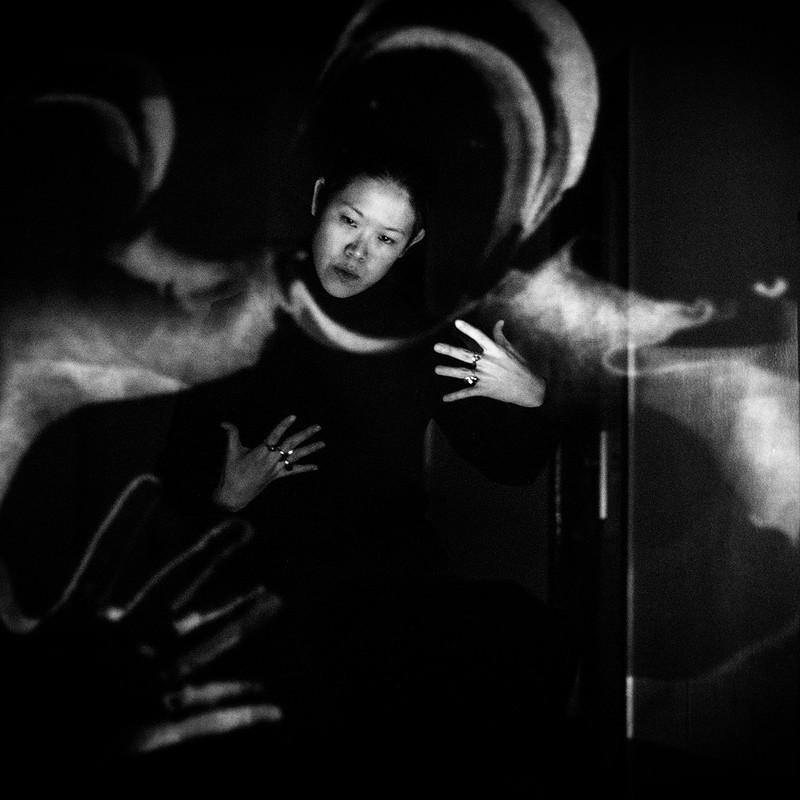 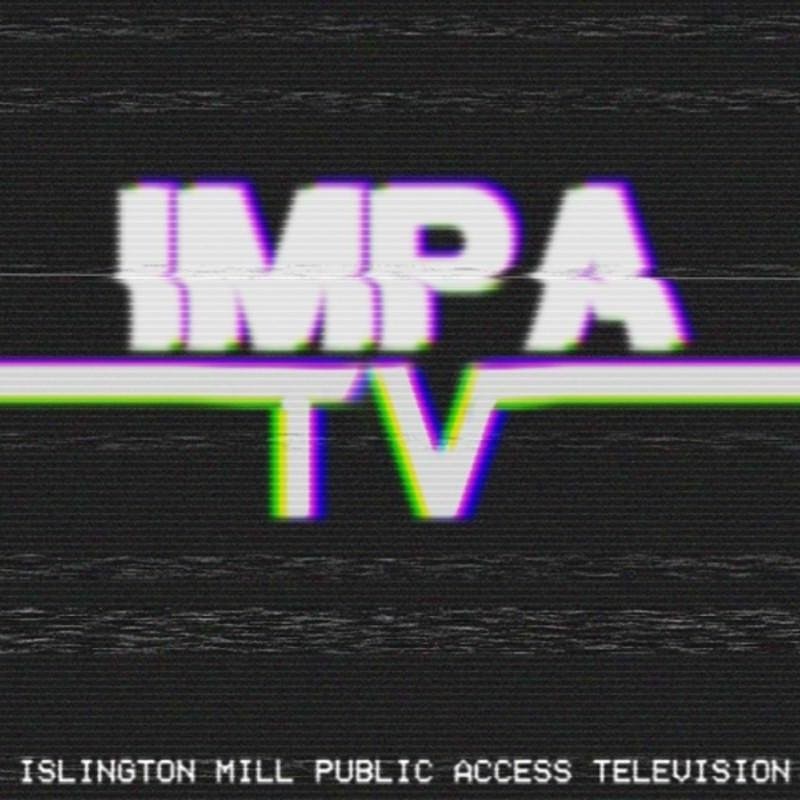 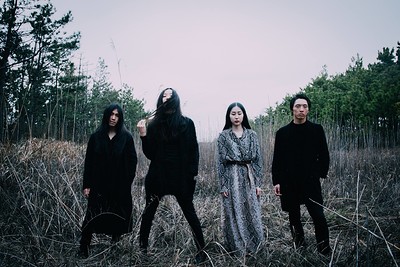