Graham Dunning [b. 1981] is self-taught as an artist and musician having studied neither discipline academically. His live work explores sound as texture, timbre and something tactile, drawing on bedroom production, tinkering and recycling found objects. He also creates visual work, video and installations drawing on these themes.

"Originally a studio project for making recordings, I now also perform live using the Mechanical Techno method. Several looping records spin on the same axle, ensuring they stay approximately in time with each other. I layer up locked groove records, audio triggers to analogue sytnhs, mechanically played percussion such as a cowbell or a cymbal, and mechanically triggered drum machines. I take all these inputs and perform a live dub, mixing down to two channels live in one take."

Thought Forms' drummer- new solo project will have him mixing acoustic and electronic drums with loops, synths and textural vocals to make a dark and noisy driven improv. What with touring and recording with Thought Forms for 13 years and guest appearances on records with Joe Volk, Twin and Stereocilia it’s high time we heard the inner workings of this drummer.

Guy will be joined by live visual artist, Sarah James. Sarah has recently performed live visuals at the iMax Bristol as part of Simple Things festival. 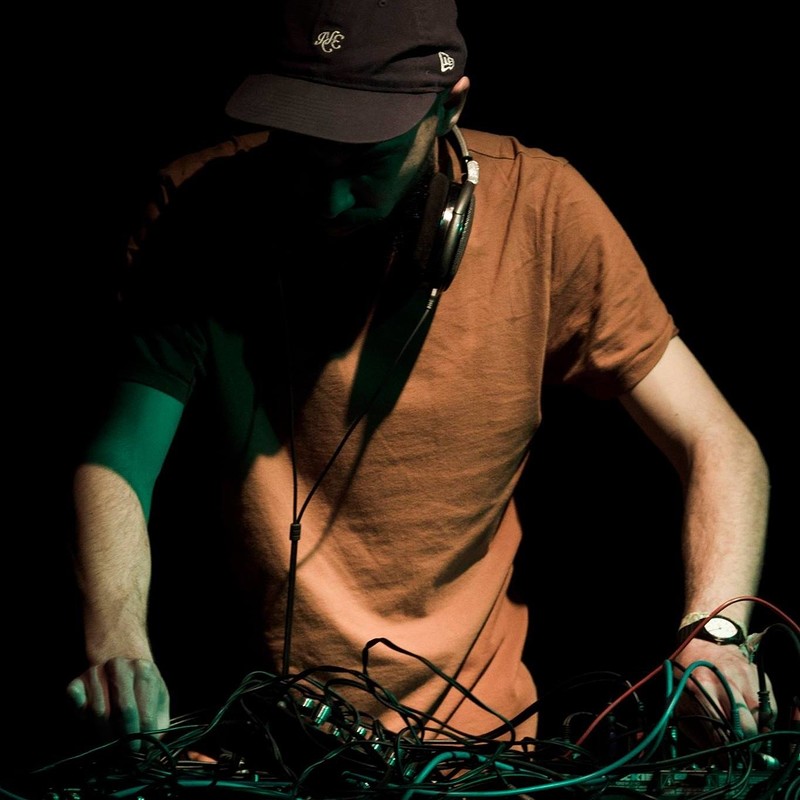 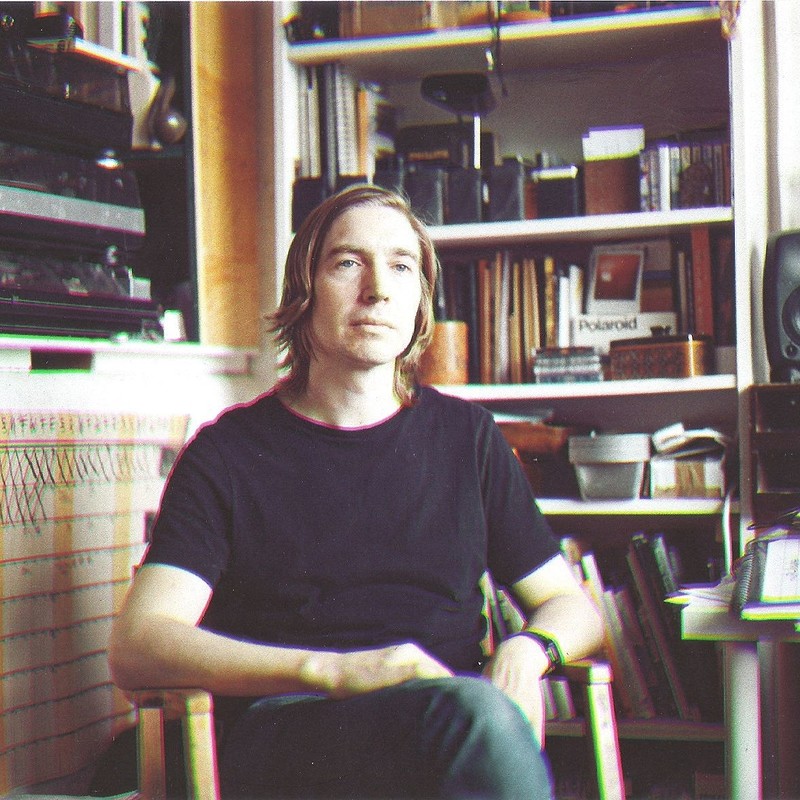 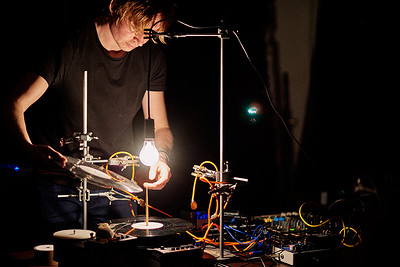