Graham Lambkin (b.1973, Dover, England) is a multidisciplinary artist/publisher whose work embraces audio, visual and text-based concerns. Lambkin first came to prominence in the early 90’s through the formation of his amateur music group The Shadow Ring, who fused a D.I.Y. post-punk aesthetic with folk music, cracked electronics, and surreal wordplay, to create a unique hybrid sound that set it apart from its peers, and continues to exert an influence today. After the dissolution of The Shadow Ring Lambkin embarked on a series of striking and highly original solo releases, including the critically acclaimed Salmon Run, Amateur Doubles, and Community, as well as undertaking a string of collaborative projects with the likes of Joe McPhee, Keith Rowe (AMM), Moniek Darge, Jason Lescalleet, Michael Pisaro, and most recently Áine O’Dwyer.

Lambkin visual art is by turns somber and celebratory and explores themes of environment, ecology and decay with a poetic nuance that betrays the weight of its subject matter. His four solo exhibitions to date have been in New York, Los Angeles, Stuttgart and Köln and have been documented across five hardback volumes, chiefly via Penultimate Press, London. Much like his visual work, a spirit of collision between the familiar and uncanny informs Lambkin’s spoken word/text-based performances and publications. Lambkin has performed these works internationally at such venues as The Whitney Museum, NYC, The Kitchen, NYC, The Sibelius Museum, Turku, Café OTO, London, CALarts, CA, Fylkingen, Stockholm, and has seen three volumes of text-based work published to date.

Mark Vernon (b.1973, UK) is a sound and radio artist whose practice is focused on live performance, installations and transmission works. Operating on the fringes of sound art, music and broadcasting, his works main concerns are with field recording, the manipulation of environmental sounds and the power of the disembodied voice.

A keen advocate of radio as an art form, he was a founding member of Glasgow art radio collective, Radio Tuesday, and has gone on to set up a number of RSL art radio projects in the UK including Hair Waves, Nowhere Island Radio and most recently, Radiophrenia. His radiophonic creations range from documentaries and radio plays to soundscapes and conceptual works. He has produced programmes and features internationally for radio stations including Wave Farm, Kunstradio, RADIA, Resonance FM, CKUT, VPRO, Deutschlandradio Kultur, Radio Revolten and BBC Radio 4. ‘Circular Thinking’, a collaborative project with Jenn Mattinson was joint winner of the Radio Art category of the 2016 Prix Phonurgia Nova.

Vernon’s solo and collaborative music projects have been published by Staalplaat, Ultra Eczema, Entr’acte, 3Leaves, Staubgold, Alter and Gagarin Records as well as a series of small CDR and LP editions on his own meagre resource imprint. His album ‘Lend an ear, leave a Word’ on Graham Lambkin’s Kye Records was released in 2016 to much acclaim. 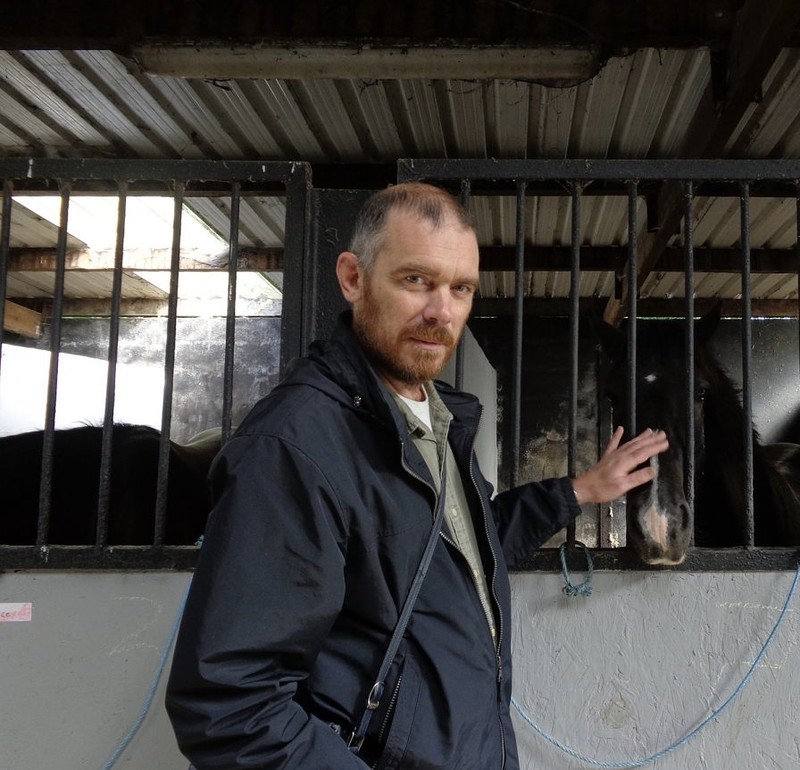 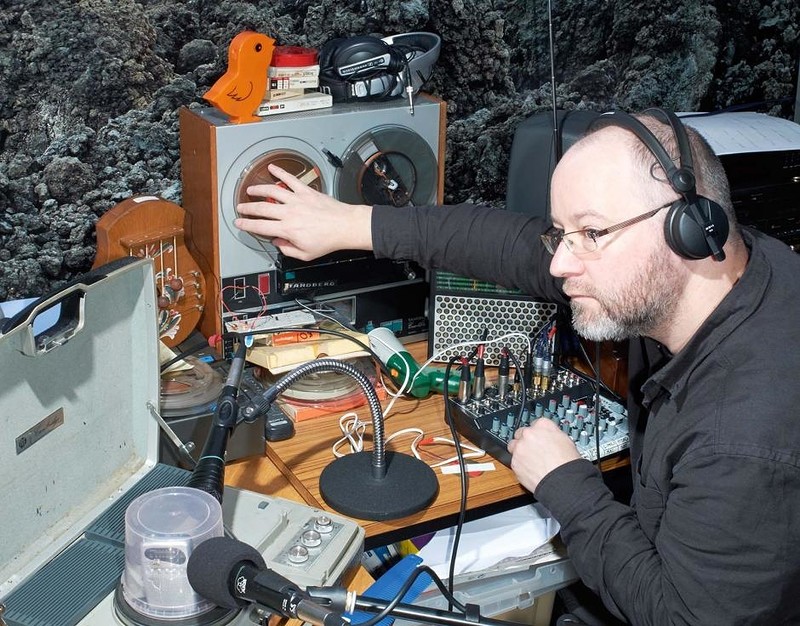 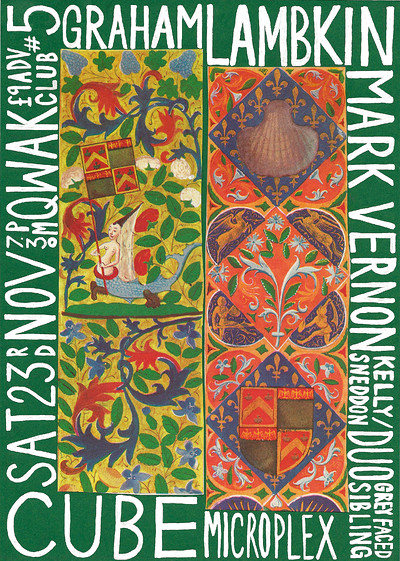