Well-known Tokyo troublemaker/scenesters Suzuki Junzo and Tabata Mitsuru have gotten together and created a dream-psych-folk duo called, for some reason, 20 Guilders. Based on simple guitar and folk, the songs are most often on the calm side, though with the occasional burst of fuzz breaking through. Junzo will be known for his solo work ? which this is very akin to ? and his recent membership in the New Miminokoto. His adept guitar work and emotional vocals fit right into this format. Tabata, perhaps best-known for his roles in Zeni Geva and Acid Mothers Temple, may surprise listeners with his heartfelt singing and gentle playing here. His “Enban” is a simple strum with background lead guitar and soulful singing.

Over the past 10 years John has performed all over the UK and Europe with various projects. in the past he has shared a stage with acts including: Gnod, Daniel Lanois, Ex-Easter Island Head, White Hills, Acid Mothers Temple, Ben Frost, Josef Van Wissem, Yuri Landman, Mick Turner (The Dirty Three), Machinefabriek, ThisQuietArmy, Noveller, and performed in three of Rhys Chatham’s guitar Orchestras. He has also presented work for live radio broadcasts, and regularly composes for Short Film. He has also performed in three of Rhys Chatham’s 100 piece guitar Orchestras.

Spring of 2019 will see the release of Stereocilia's 4th album, and second for Brighton label, Drone Rock Records.

Rotten Bliss is the violent, warm and weird visions of London based avant-garde cellist and vocalist Jasmine Pender.

Equally inspired by the wild physicality of Jacqueline du Pre and the shrieking glory of a cello played through FX pedals, Rotten Bliss explores the outer limits of the electric cello, fearlessly clashing hauntology, minimalism and folk horror with noise and art rock. Using various extended techniques, an ever-expanding chain collection, toe-operated devices and hand-made FX, Jasmine commands the audience through an elemental voyage, summoning nihilistic sailors and amorous fishes with her "unsettling and beautiful vocals" 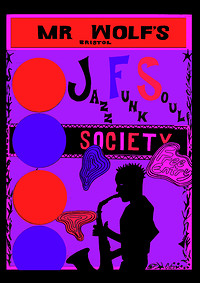 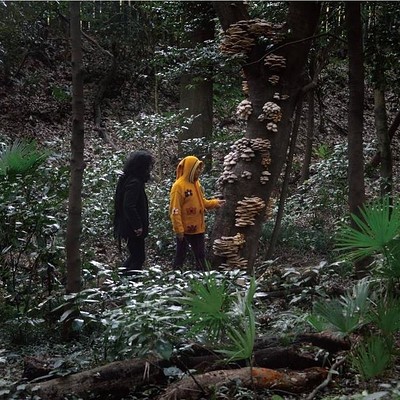