These experimental rock mongers bring their newly extended 6 piece band to the Cube to celebrate their 2nd video release: a magical piece of animation by Roos Mattaar, an exciting and creative animator based in Bristol.

“My Octopus Mind occupy a pleasing position, settled in their own web of connections between a number of different influences but reliant upon none of them. There’s a jazzy rattle, predominantly via the gloriously noisy effected double bass of Izy Ellis (a growling, punchy, conversational art-box; upfront timber and raw electronic treatments). The whole band’s informed by post-Radiohead/Mars Volta art rock and by the mating of contrasts implicit in assorted culture collisions (such the Hindustani-classical meets New-York-loft-music teaming achieved in one particular favourite, Philip Glass and Ravi Shankar’s ‘Passages’). Frontman singer and guitarist Liam O’Connell cites the sonic and psychological crescendos of Jeff Buckley and Josh Homme’s mix of heaviness and irony, but also the restraint of Jose Gonzales. Ex-Lambhorneer Oliver Cocup adds refreshed drum bounce, and racing through the whole thing is a rivulet – or, more accurately, an unstoppable jet of skittish Balkan folk.” - Misfit City

"If you have ever thought of asking Aphex Twin to produce a classical, ambient song to be the Moldovan entry for the European Song contest then this track Elska could be a good substitute" - Halfway 2 Nowhere

“cinematic music of a high calibre, executed with eloquent musicianship. Elements of classical composition, jazz harmony and folk sensibilities combine with worldly influences from Ethiopia and the Far East.” -Songlines

Known for being the mind behind Spindle Ensemble and Tezeta, Dan will be bringing the Cube piano to life with a rare solo performance of ideas from both projects.

WEAR THE LINE: a debut short film by Bethany Stenning.

In 2016, the alliance between director/writer Bethany and cinematographer Rob Ellis began. They have since worked on several projects and music videos – notably STANLÆY's upcoming and award-winning audio-visual album The Human Project.

Wear the Line (20 minutes) is a thought-provoking and uncannily realised representation of the current climate of gender roles and their ambiguity. Set in a universe much like our own where one word or concept can have as many meanings as there are people, the film explores the formula of femininity. It features lead performances by Flora Whitmarsh, Taylor Young and Phoebe Hopwood 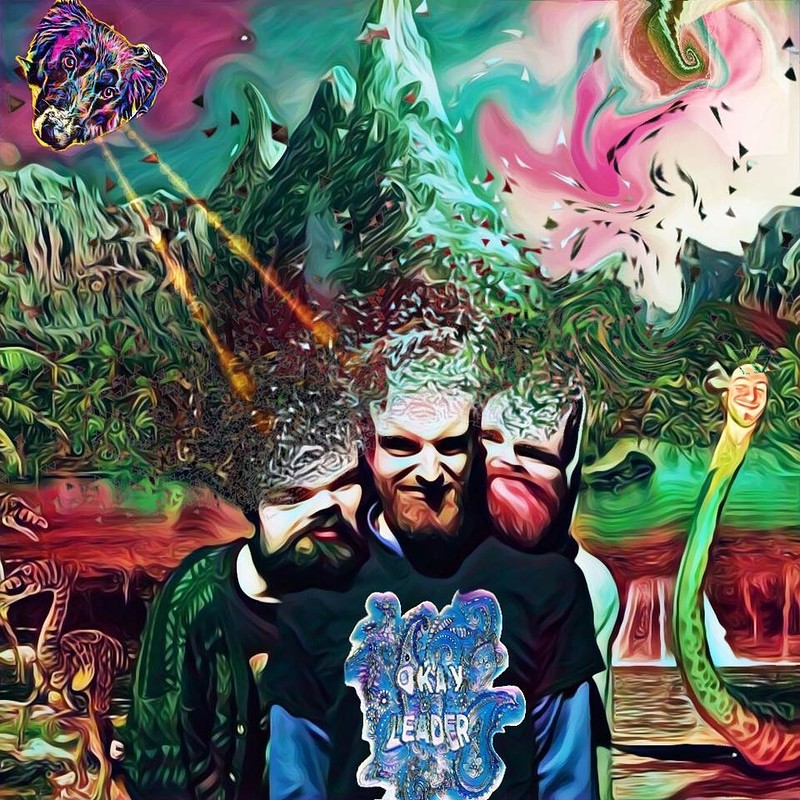 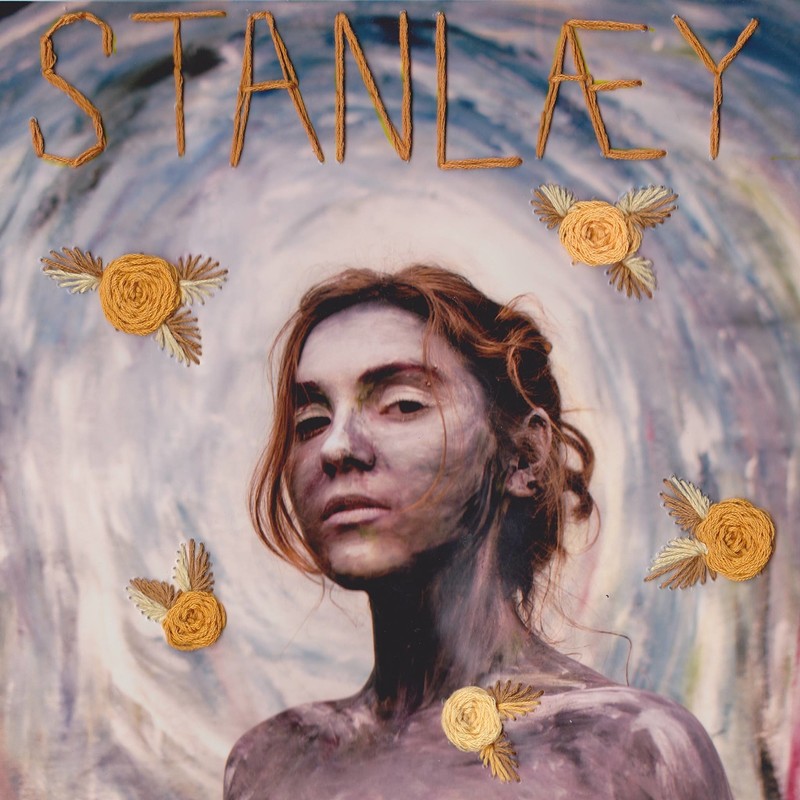 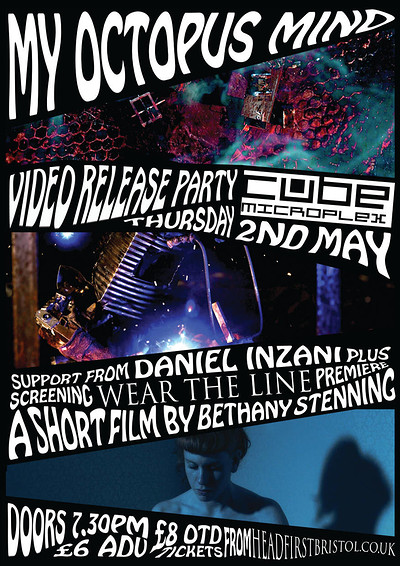