Media OS 5.1, concerns the over-stimulation of digital information and its effects on human behaviour. The live multi-media show in 5.1 surround sound takes the audience on an hour-long journey of a commuter on the London tube. Through their eyes, one can see films concerning global warming, fake news, social media consumption and surrealism to name a few. The audience can interact with the films using their smartphones and QR-code reader app which links them to the scientific research behind the work.

10 Bespoke films were specifically developed for each song informed by the lyrical content. Each one of the films is unique, but collectively they tell a story. The filmmakers hail from various countries including Chile, Bulgaria, Hungary, Norway, Italy and the UK. The film styles in which they employ include; animation, digital coding, collage and motion acting.

www.partial-facsimile.org
Partial Facsimile is delighted to announce that highly accomplished musician and producer Richard Norris who will be performing a LIVE ambient set to the visuals of Blue Carbon from the "Abstractions" series on Group Mind Records. This is a project of ambient/deep listening/experimental releases focusing on the art of music as a resource for inducing well-being - richardnorris.bandcamp.com

Richard Norris is a London-based record producer, songwriter, sound engineer, musician, DJ and author. Best known as a member of electronic dance band The Grid, The Time & Space Machine and Beyond the Wizard’s Sleeve. He has also worked as a producer and engineer since the 80s with artists such as Bryan Ferry, Genesis Breyer P-Orridge, Marc Almond, Joe Strummer, and Pet Shop Boys. He has also remixed works of Delia Derbyshire, Brian Eno, Temples, Warpaint and Tame Impala. 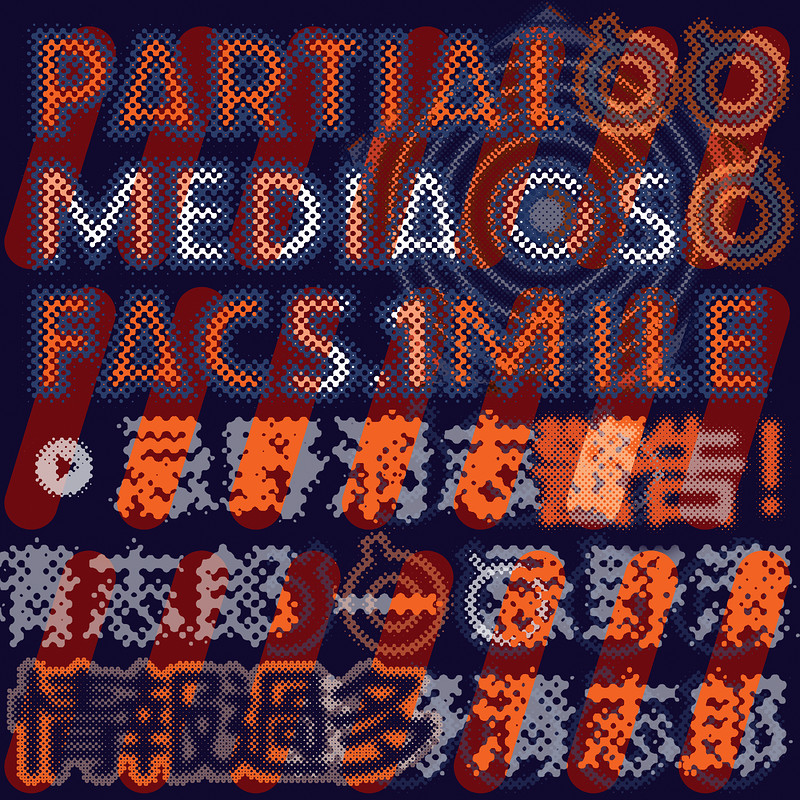 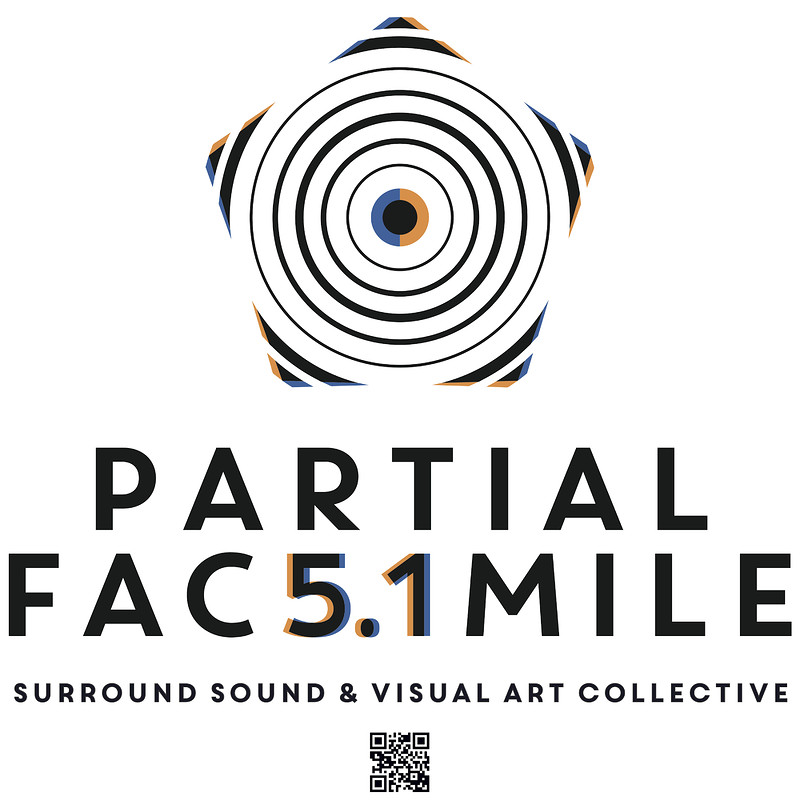 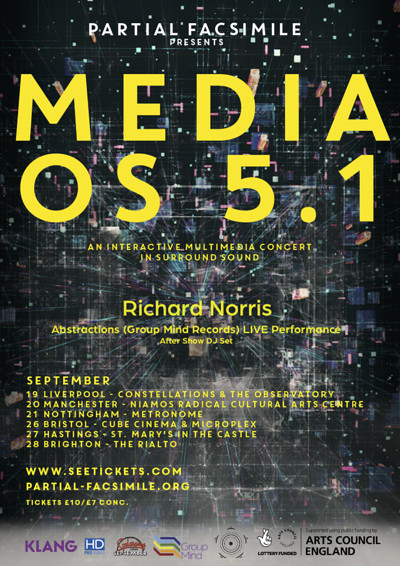