— The Cube
Atmospheric songs. Music for readers. Live in the cinema. It's good.
price: Tickets Below

Myriam Gendron was born in Ottawa in 1988. In 2014, she released the album 'Not So Deep As A Well', music set to poems by Dorothy Parker and sung by Myriam. It's music to still a room, to wake up early for. Images of impossible love hum as songs manifest. Space and intensity, words and guitar, so bare, alluring and potent. It was an album to share quietly.


Seven years later, in 2021, Myriam Gendron released 'Ma délire — Songs of love, lost & found' on Feeding Tube Records. Its a very moving exploration that has its roots when Myriam started exploring traditional Quebecois folk tales and traditional melodies. The bilingual double album is potent in its ability to fix he listener to the seat. Myriam's finely tuned, and timeless vocals mix with instrumentals. Chris Corsano and Bill Nace play on the album – that tells you something of her power. She sings in both French and English, blending original, modern and traditional folk lyrics and “her tender voice maintains the soft power to raise the hairs on the back of your neck” - Aquarium Drunkard.

Fans of Circuit des Yeux, Leonard Cohen or Silver Jews could find a seat and listen, she has that fine sense of being totally grounded but free. “This quality is due to Gendron’s impressionistic approach to her material, which exudes respect but never serves as mere homage.” - Pitchfork.

Come into the cinema, settle, listen to the music. Trust some and be moved. She's that good. 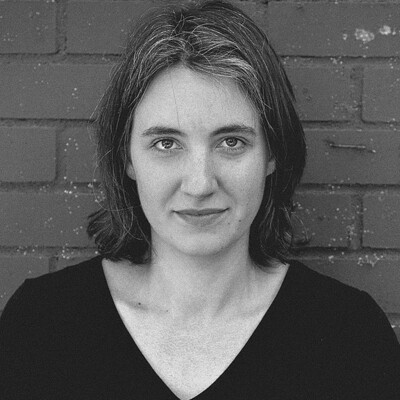