To get into Jozef Van Wissem's world is to surrender to the inevitability - and timelessness - of a strange music created at its own pace, in a manner wholly of its creator's making. He sets the listener into a private world, looking out through a glass darkly, such is the intense quality of the music. Brevity, simplicity, directness is the key. (Quietus)

Van Wissem is ‘both an avant-garde composer and a baroque lutenist, and thus no stranger to dichotomy,’ (New York Times). He has been ‘pushing the lute’s agenda out of the academy and into more accessible circles’ (Pitchfork). ‘ He's performed over 1000 solo lute concerts in churches and at concert venues around the world, including prestigious rock festivals like ATP and Primavera Sound, playing his all black, one-of-a-kind baroque lute custom build for him. The titles of his works often have a Christian-mystical appeal. In 2013 van Wissem won the Cannes Soundtrack Award for best score at the Cannes Film Festival for "Only Lovers Left Alive". Van Wissem has played live and recorded with Jim Jarmusch, Tilda Swinton and Zola Jesus. On ‘ When Shall This Bright Day Begin” the baroque sharp-tuned dances he weaves under his vocal line possess an “occult delicate beauty” (Mojo).

In 2017 Van Wissem self released a live record entitled" New Lute Music For Film" ( Incunabulum). Van Wissem was commissioned to compose a sound piece for Hans Holbein’s painting ‘The Ambassadors” (1533) by the National Gallery. In December 2017 he was commissioned by the Hermitage museum to perform the madrigal “You Know That I Love You’ depicted in Caravaggio’s painting ‘The Lute Player ‘(1596). There’s a drone version on his upcoming new record, entitled “We Adore You, You Have No Name”.

Having first played as a duo in the summer of 2016, they have since been recording their first EP, due out 2018 on Bum Tapes. 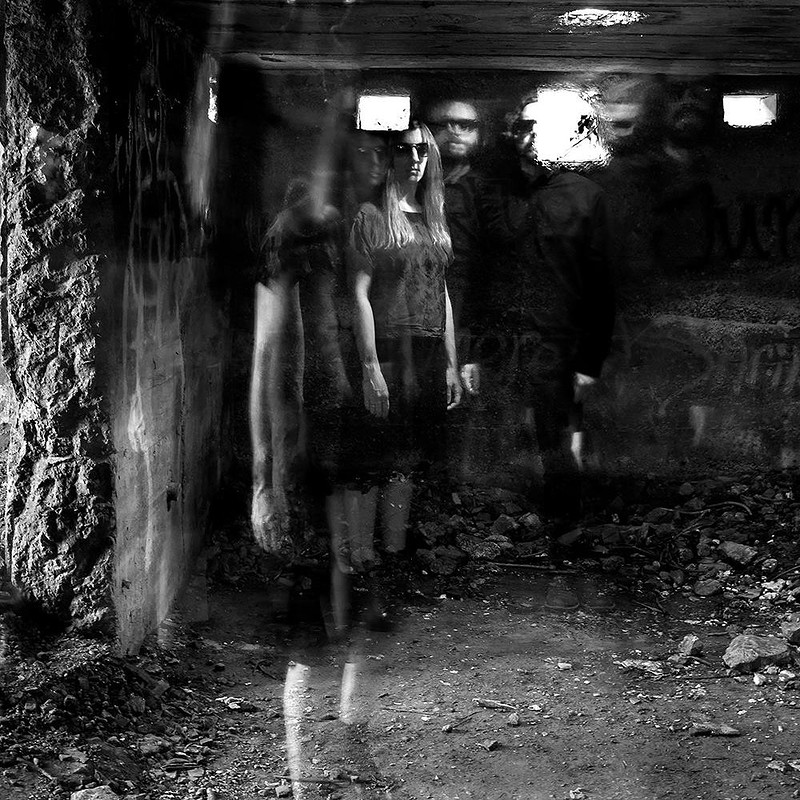 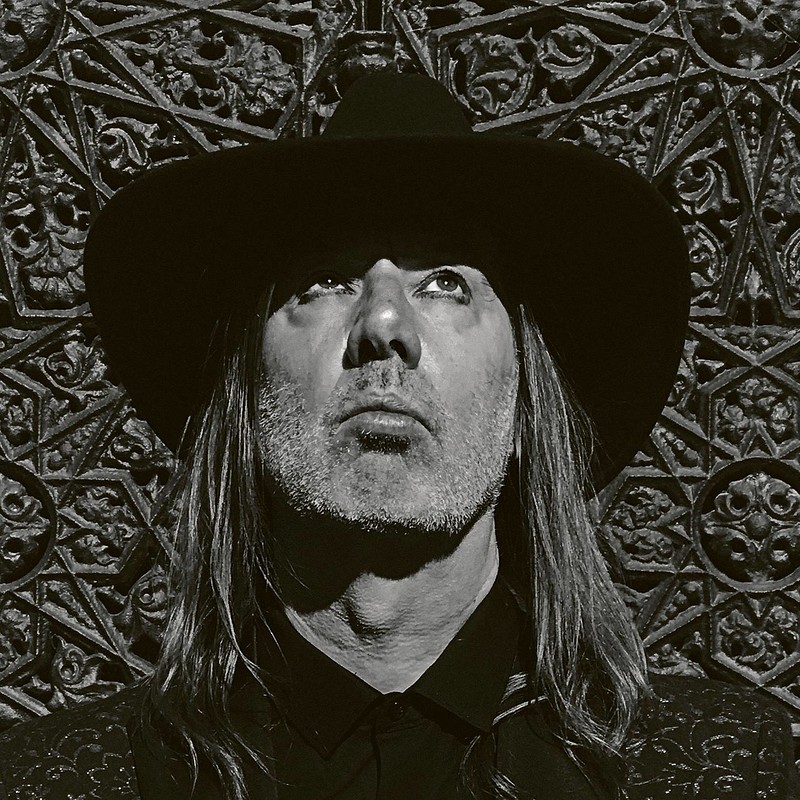 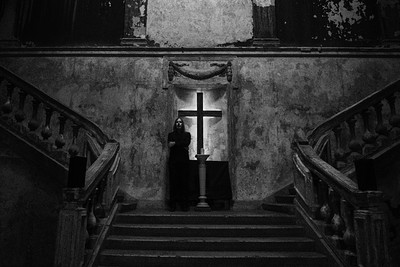