A new project combining the talents of two of the finest producers of noise out there. Eric Quach (THISQUIETARMY, etc)'s looping layers of instrumentation give their music an ominous air but with the drumming of GODSPEED YOU! BLACK EMPEROR and EXHAUST's Aidan Girt sitting underneath it, their music has a familiarity that's hard to shake even when hearing it for the first time. Industrial landscapes flicker before your mind's eye and crumble again, and tension stretches time to the point where you're not quite sure how long you've been listening. 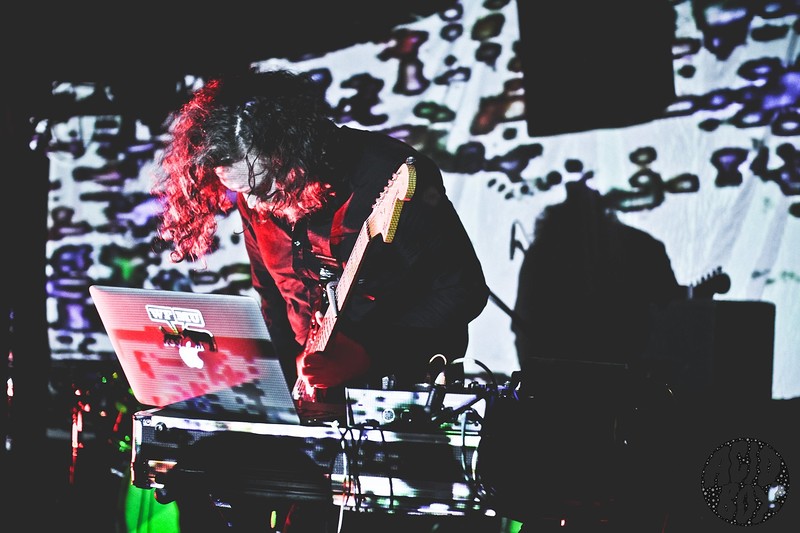 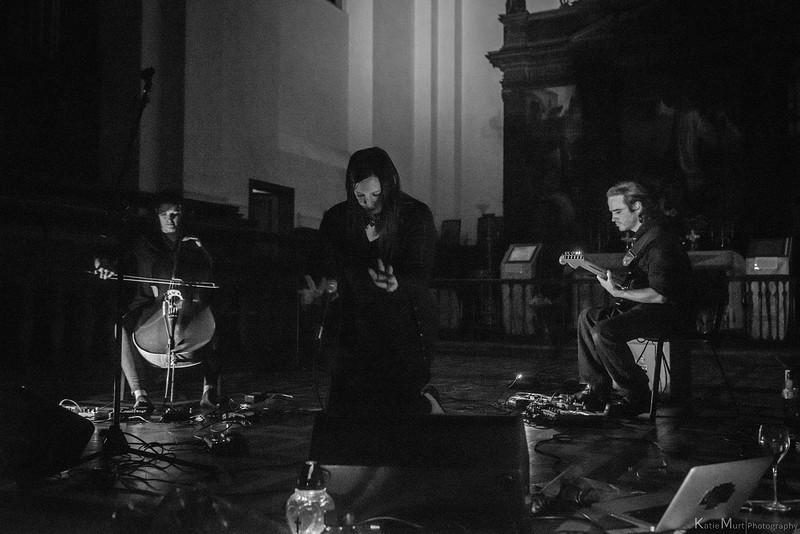 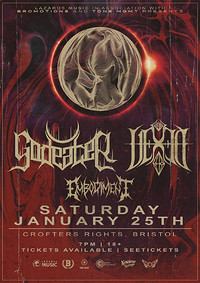 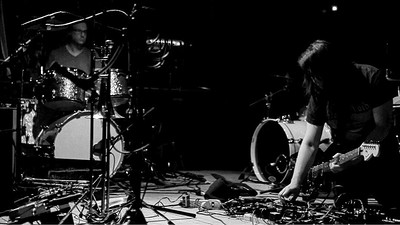