Headlining shows through out the UK and supporting some of the biggest artist in the music scene Cuba Libre are making there mark. With recognition from bands that have had world wide success and help inspire them through out the years helping the band to create a unique sound and a performance that is unforgettable.

Cuba Libre have travelled around the UK packing out music venues and have a constant growing fan base. There E.P which was released last year with previous members Steve and Adam made its way to being played on Brighton's radio station Code South and the track Alice has been used by top DJ's in remixes and mixtape's.

The band are now ready to enter the studio to work on there first album, which will be available towards the end of 2016 allowing plenty of time for the busy summer ahead of them.

A fresh taster of whats to come will be available soon. 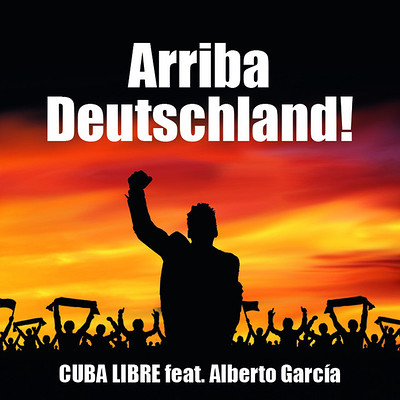