Rooted in African-American, Latin and Gay cultures; disco has swept the world. As the mainstream fall in love with it - others had begun to hate it. This hatred culminated in radio DJ Steve Dahl’s anti-disco rally; a rally that called upon all the haters of disco - and who the genre represented - to bring disco records to be burnt; blown-up; destroyed.

Surviving and thriving in the underground from whence it came; disco continues to express itself in every 4/4 kick drum in every club; it is the everlasting rebellion that helps us escape the mundane; it is the unwritten soundtrack that unifies perfect strangers.

We choose cow bells – not dog whistles. We subvert the hate. We love disco and we’re the ones who say: DISCO SUCKS.

Bodywork - Recently celebrating 5 years of monthly DJ residencies at the Crofters Rights, these heavyweights of the Bristol clubbing scene can certainly pack a disco punch.

Rumpf - This bonkers crew of misfit DJs and mad decor scientists will be injecting the weird and wonderful into this late night love affair. 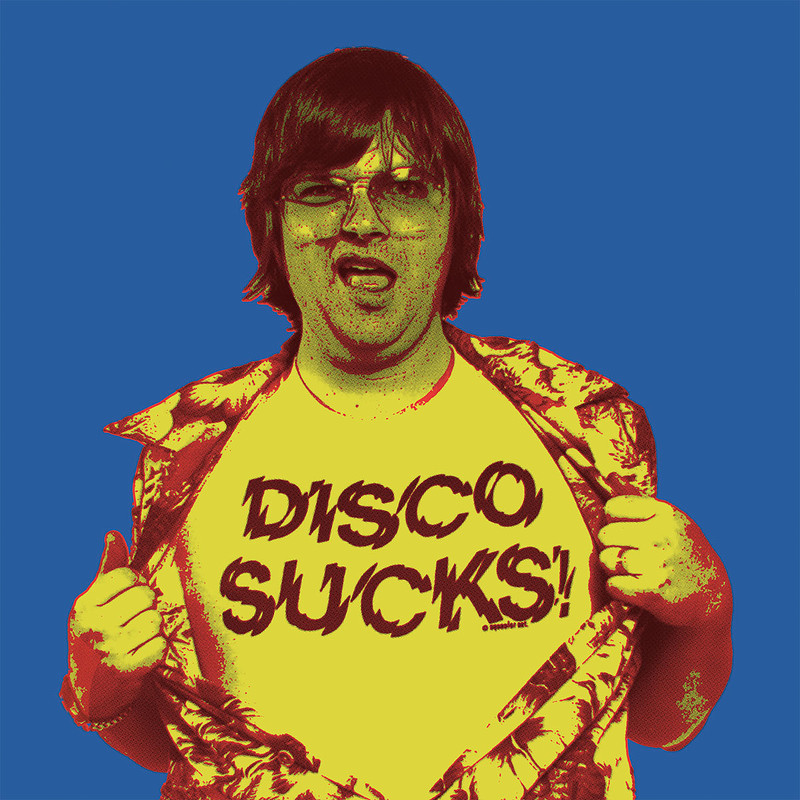 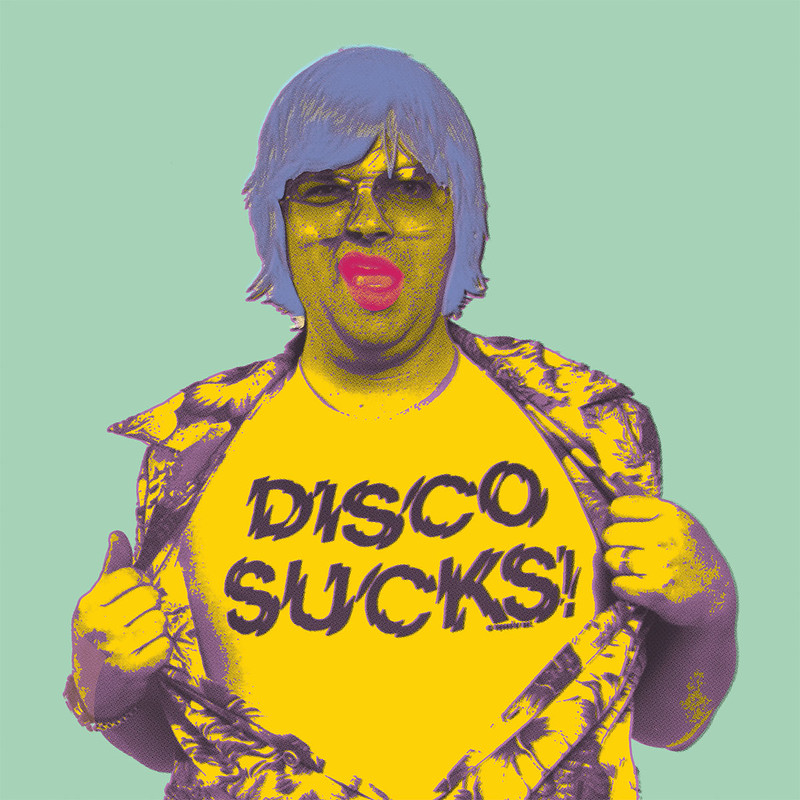 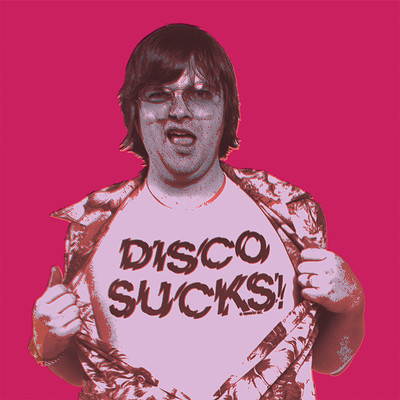