Damnatio Memoriae and BLG are enthusiastic to present to Bristol the two darkwave artists Camilla Sparksss and Jennifer Touch, together for a special free entry show, as part of a new series of sounds we're bringing to you.

Barbara Lehnhoff artistically know as Camilla Sparksss is a Swiss Canadian electro punk dance musician and visual artist. In 2016 she was nominated for the Swiss Music Prize with her post punk band Peter Kernel.
She is also Co-founder of Swiss independent Label On The Camper Records.
Barbara was born at -30 degrees in Kenora, Ontario, a small town on the Great Lakes of Canada.

Yes, she had a pet bear as a child and yes her father flew a float plane.

Instinctive mixture of experimental, lo-fi electronic pop, and melodic collages of a wide range of genre styles, performed with turntables, fat synths and cutting vocals.
“Brutal” was followed in 2020 with a full remix album

Dresden born and Berlin bred firecracker Jennifer Touch releases her long-awaited debut album ‘Behind the Wall’ via FatCat on April 24th.
Equally at home on and off the dancefloor, it’s wave-kissed dreariness dripping with cold sensuality is both vibrant and brooding.
Showcasing her unique sound in the saturated world of electronica,
Touch successfully draws from electropop and disco influences, combining 80’s vintage synths with industrial soundscapes, delivered with a visceral post-punk snarl.

As a child, Touch was led to believe all the melodies in the world had already been used, rendering being a musician futile and pointless.
Ignoring the bollocks, her desire for self-expression through music prevailed, and after the wall came down, her musical tastes expanded beyond 80’s pop, embracing the bleak and rough techno of Berlin’s burgeoning underground.

Crucially, there were machines out there that would enable her own creations, and these childhood revelations represent the processing of memories and observations made from her upbringing in East Germany.

Her music will always relate to the social climate of that time, or at least what is left of it when filtered through a young and naïve mind. You’ll rarely find an artist today so devoted to sound or as deeply immersed in the affective reverberation of old synths. Creating a safe space for herself and for others to sink into is more a need than a simple desire, because to Touch music is like life - incalculable, rich in experience and emotion, and most of all unlimited. 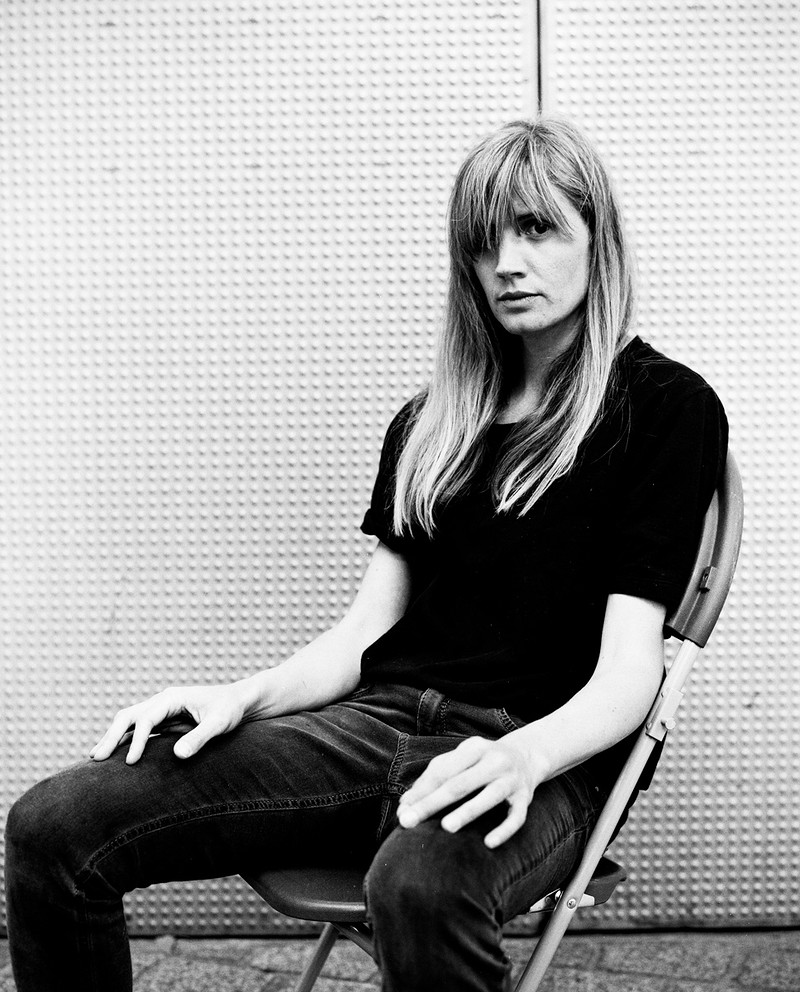 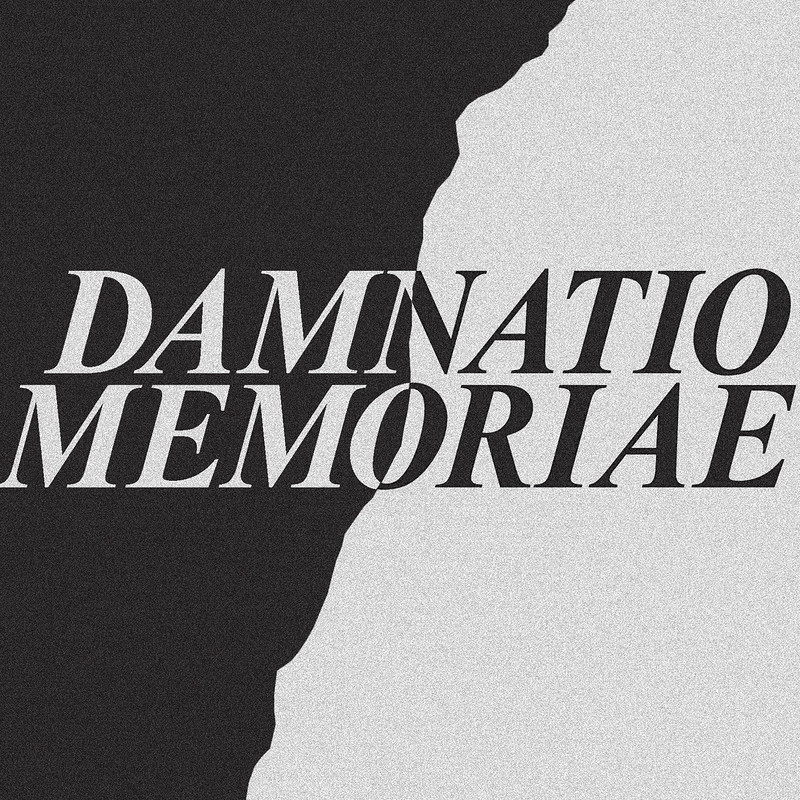 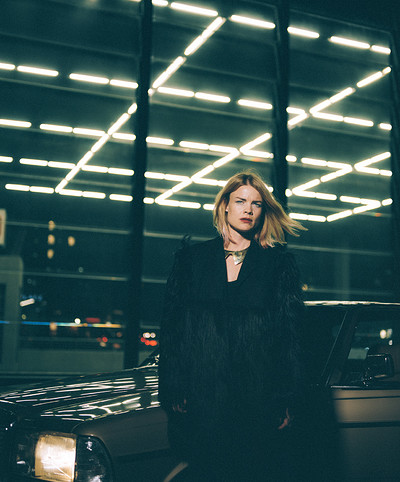