Blasé and The House Party Project, aka the Night Time Collective, team up for a bit of moonlight mayhem as we introduce a series of world-class DJs to the Lanes - House music with Jazz and Disco flavour

First up is a man who’s explosion this past year and a half has been nothing short of spectacular - the Parisian sensation Bellaire. Riding the wave of his debut EP 'Paris City Jazz' he's amassed quite a touring schedule, notably returning to the Jazz Cafe this September for a UK debut of his live show with fellow countryman Georges. He continues to make music that has it's soul rooted in the streets and bars of Paris, a style that not only oozes with class but reflects the rough and tough street culture where it was conceived. With his background in Hip-Hop and heavy vocal sampling across most of his releases, as well as a tendency to record his own saxophone parts, he manages to fuse raucous fun with properly tasteful musical flair. Check out his latest, 'Contrasts' EP out on his very own AOC Records and expect plenty of new material as he makes his first appearance in Bristol.

Support from residents and a profusion of sultry decor to turn The Lanes into our very own Parisian jazz club...

Tickets only on FIXR. 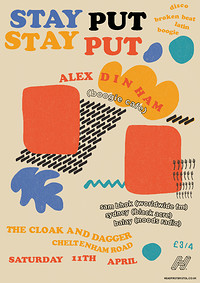 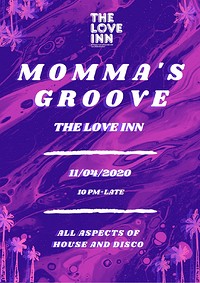 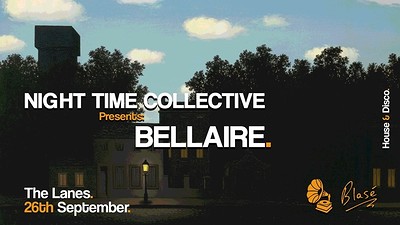