18+ event.
--
Originating from West London but now residing on the south coast, Freya Beer deftly mixes poetical lyrics with a distinctive sound, often drawing influence from the likes of Patti Smith, Bat for Lashes and Nick Cave and the Bad Seeds. 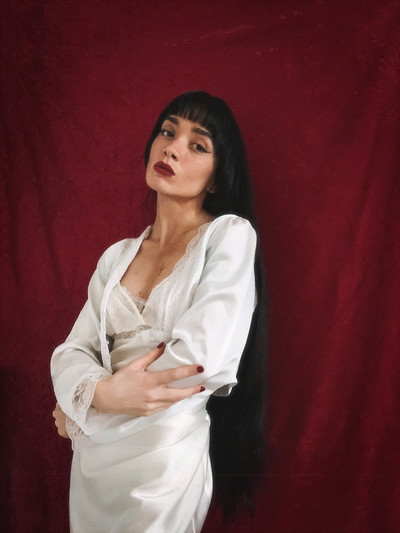