— The Lanes
NYC no-wave legend James Chance will be coming to the UK as part of a VERY RARE UK tour!
price: Headfirst Tickets

It's a very rare occasion and we can't be more excited for this: NYC no-wave legend James Chance and his Contortions will be doing a UK tour next March with a Bristol show at The Lanes.

Chance differed from some of his no wave compatriots by possessing (and demanding from his band) a certain level of musical skill and talent. His music can be described as combining the freeform playing of Ornette Coleman with the solid funk rhythm of James Brown, though filtered through a punk rock lens. 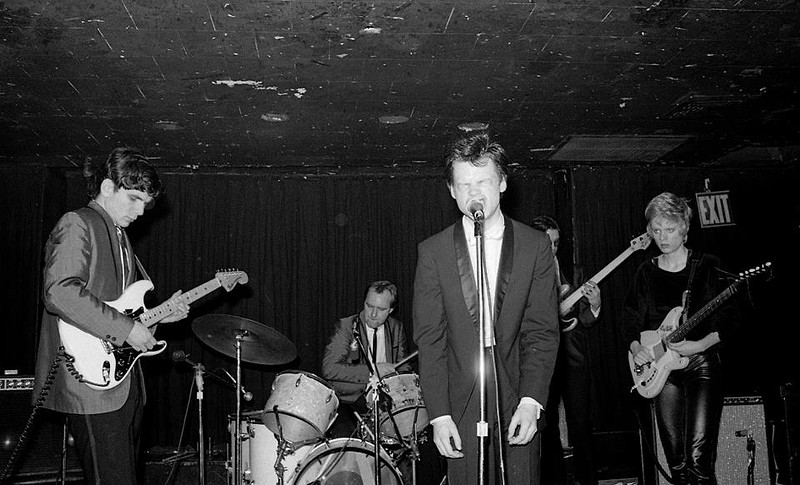 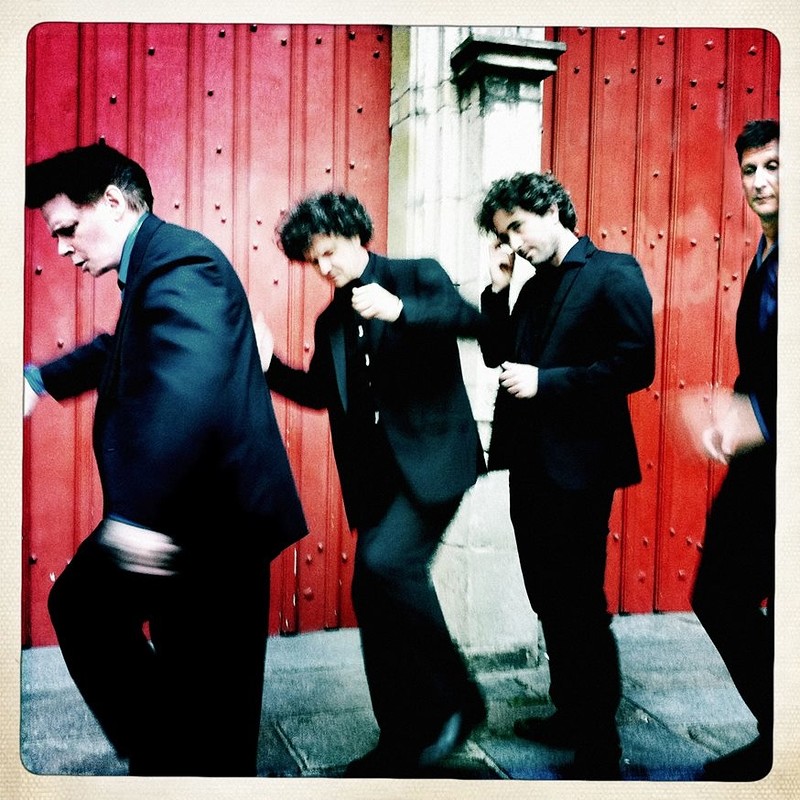 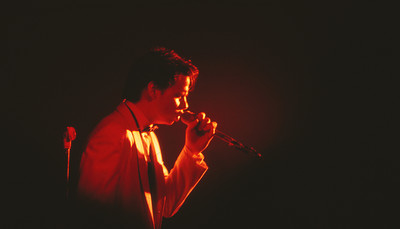