Linea Aspera is a dark wave/minimal wave band formed in London, England started in 2011. A musical duo, they are fronted by vocalist Zoè Zanias, with Ryan Ambridge on synthesizers. Zanias writes the lyrics while Ambridge writes the electronics, as well as mixing and producing the recordings. 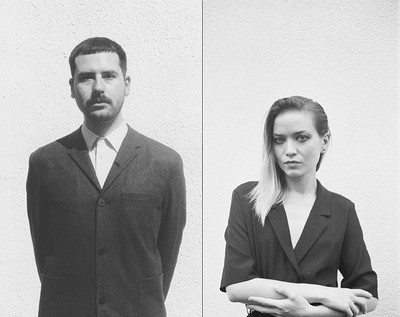