Hibushibire is a Japanese hard psychedelic freak out rock band which formed in 2012.

The band was formed by guitarist Chang Chang and bassist 821, and the line-up had the present member in 2015 via several times of member change.
A band name "Hibushibire" is Japanese old pornoslang which is meaning as freak out orgasum.
The present menbers are Chang Chang(freak out guitar/Vocal) who makes shred guitar his strong point and is given the nickname Psychedelic young nobleman, 821(reads Hani/freak out Bass/Chorus) who is playing an active part by various bands and Ryu_Matsumoto (freak out Drums) who is famous as improvisation drummer.

The band which consists of a member with many carriers, is called Advance party of a next generation psychedelic rock band by Kawabata Makoto.

Dead Otter are an exploratory rock outfit based in Glasgow, crafting out there jams since rock music was invented in 1995. Dextrous, expansive and also 100% otter-friendly.

FFO: drone / drugs / guitars and that 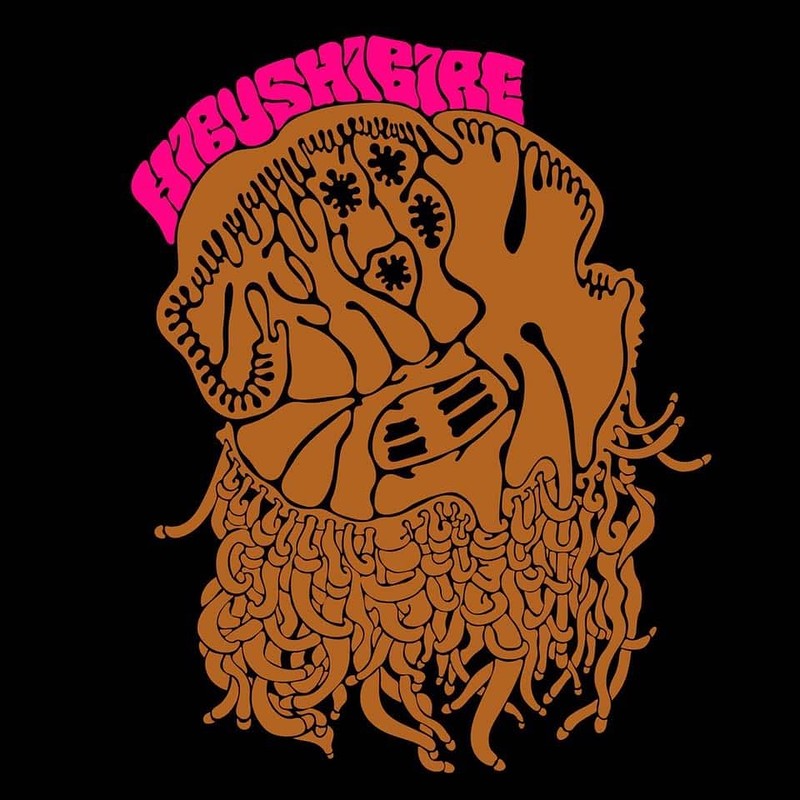 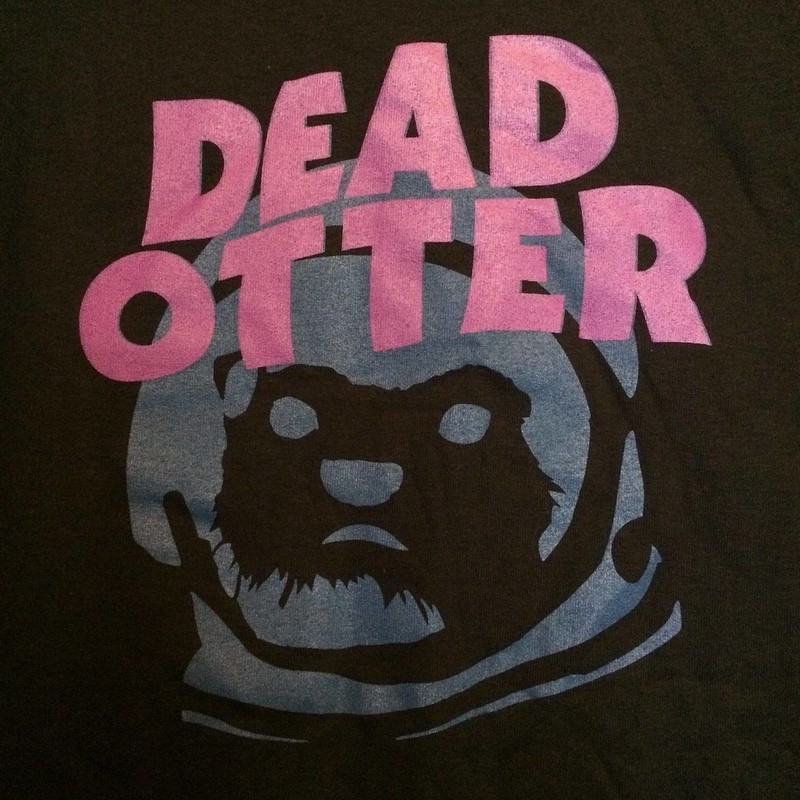 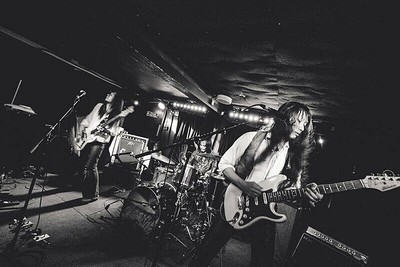