Having played Bristol for the first time in February 2019 we're very happy to announce we've got Etuk and his full band back again for another party.

Etuk's compositions fuse Afrobeat, Jazz and Funk into a a new genre he calls Earth Music. A contemporary sound in Nigeria.

Honing his sound every week, with live performances at his own club "The Truth" in Lagos, the musicianship on display has to be seen to be believed. Anyone who was in attendance the first time around can attest to that!

Collaborating with musicians such as Seun Anikulapo Kuti at the Barbican Centre Garden Party and Dele Sosimi Afrobeat Orchestra at Hackney’s Oval Space demonstrates the strong roots Ubong has within the African music sphere and are a clear marker of his success as a solo artist.

With such incredible achievements by the age of 21, Ubong’s reputation was so impressive that he was hand picked by Femi Kuti - Official (Femi Anikulapo - Kuti) to join his band for the next two years, touring Nigeria and Ghana. Ubong continued to work in various ensembles and in 2015 he represented Africa at the International Trumpet Guild conference in Ohio, where he is a member.

Etuk Ubong's talent has been nurtured and guided by some of Africa’s greatest musicians for over a decade. With such an exceptional record of collaborations since he was just 16, Ubong’s relationship with music has flourished throughout his life and allowed him to follow a creative journey that has lead him to his current peak as a solo artist.

Support on the night will be provided by Bristol's own Jakabol. We first invited them down as an opening support alongside Run Logan Run and DakhaBrakha last year, and were so impressed with their sound that we knew it wouldn't be long before we had them back. Jakabol paint a psychedelic picture, with harp, violin, guitar, drums and bass synth, touching on both subdued ambience all the way up to hard riff jams.

Surrounding the live performances as always will be The Grey Area's resident DJ, Siegfried Translator, playing Spiritual-Jazz, psychedelic oddities and music from the African continent.

We want all of our events to be a safe space for everyone and as such operate a zero tolerance policy towards any acts of homophobia, transphobia, sexism, racism, ageism, ableism or anything that may make someone else feel uncomfortable or at risk.

If anyone experiences or witnesses this on the night let us know and it will be dealt with swiftly. 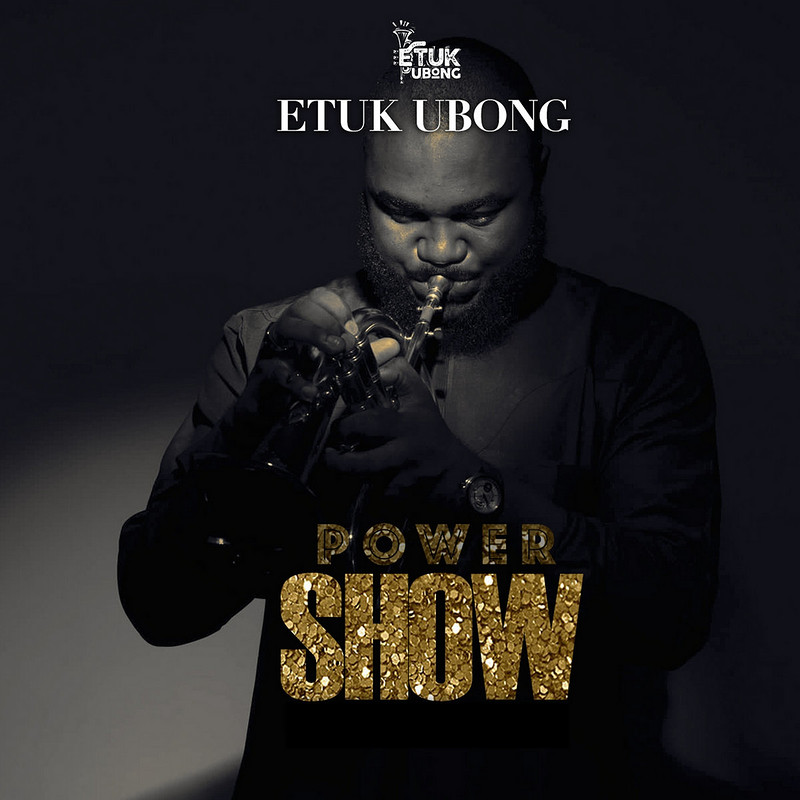 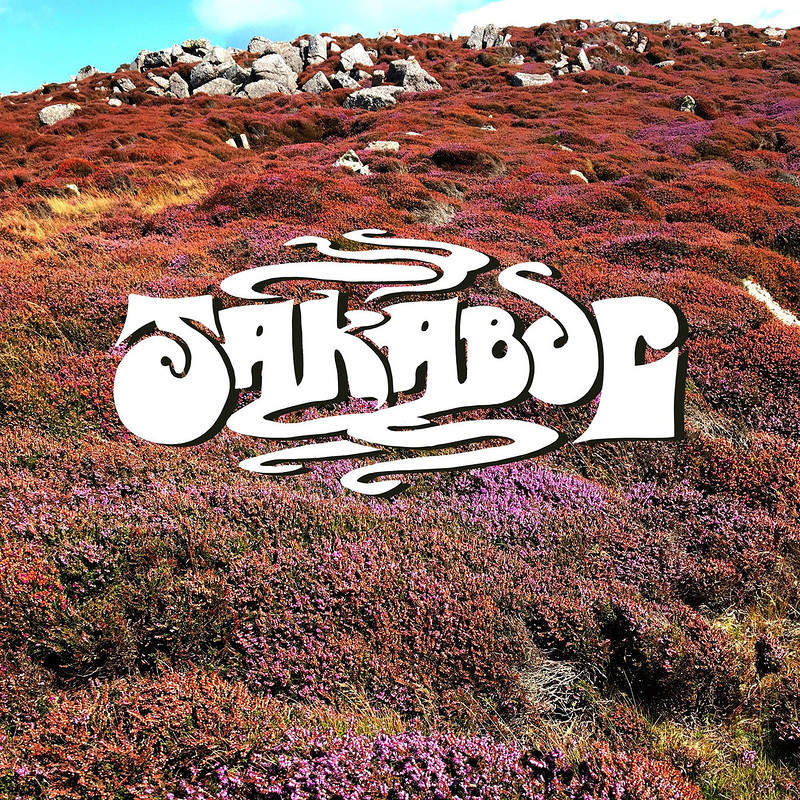 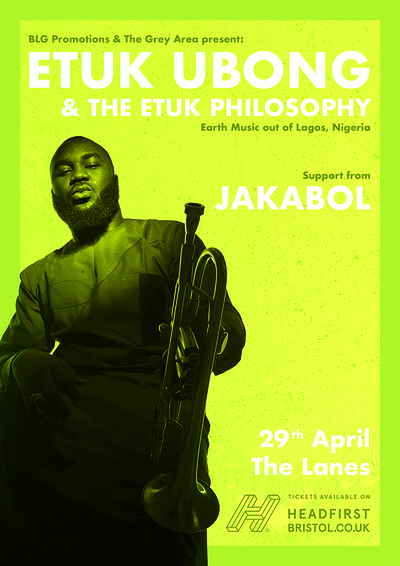