IT: Alcuna Wilds, We Are Strangers Minds & Arno

Alcuna Wilds is a British/Dutch band based in the Netherlands. The band creates atmospheric trip-rock music, combining ambient soundscapes, driving beats and strong melodic riffs, with rich, melancholic vocals and observant, reflective lyrics. Formed of members from both sides of the North Sea, their diverse influences contribute to their distinctive sound. Their latest single ‘Pulse’ was released in September 2018, and will be followed by the band’s third EP in January 2019.

Alcuna Wilds have chalked up close to 100 shows throughout the Netherlands, UK, Germany and Belgium. These have included performances at some of the Netherlands’ top music venues, such as AFAS Live (Amsterdam), Sugarfactory (Amsterdam), Patronaat (Haarlem), Ekko (Utrecht) and Hedon (Zwolle), and at festivals such as Greenbelt Festival (UK), Stroud Fringe Festival (UK), the Bevrijdingsfestival Amsterdam (Liberation Day Festival), State-X New Forms (The Hague), and Surfana Festival (Bloemendaal). The band have supported national and international acts, such as Sigur Ros (IS), Thought Forms (UK), Dralms (CA), Gallops (UK), Sea Change (NO), Tears & Marble (NL) and Throws (UK). In 2017, the band performed across the Netherlands as part of the national, handpicked ‘Popronde’ tour, promoting upcoming talent.

“...the end of the performance is a hurricane of sound. The band holds out to the very last second squeezing out every last drop of energy.” - 3voor12 Utrecht, the Netherlands

"...a unique and mature sound...exciting use of soundscapes and vocals promises a lot for the future." - Liberation Day Festival, the Netherlands

“Each member of the band is clearly skilled in their area, but like in so many art works it’s the coming together which yields the true beauty. The seamless union of technology and human artistry produced a mesmerizing performance.” - Bath Gigs, U.K.

Event photos for IT: Alcuna Wilds, We Are Strangers Minds & Arno: 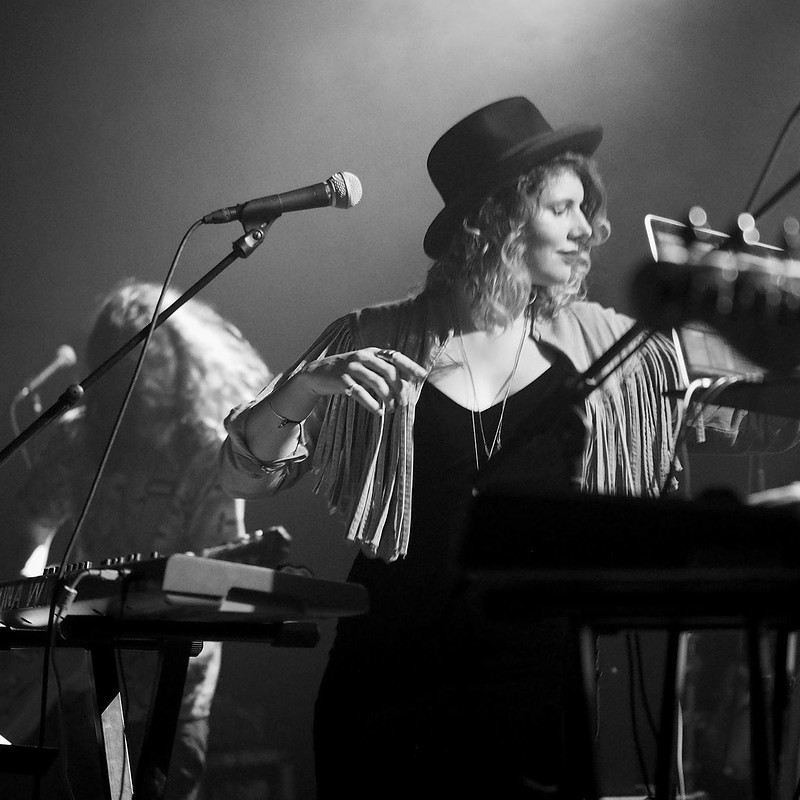 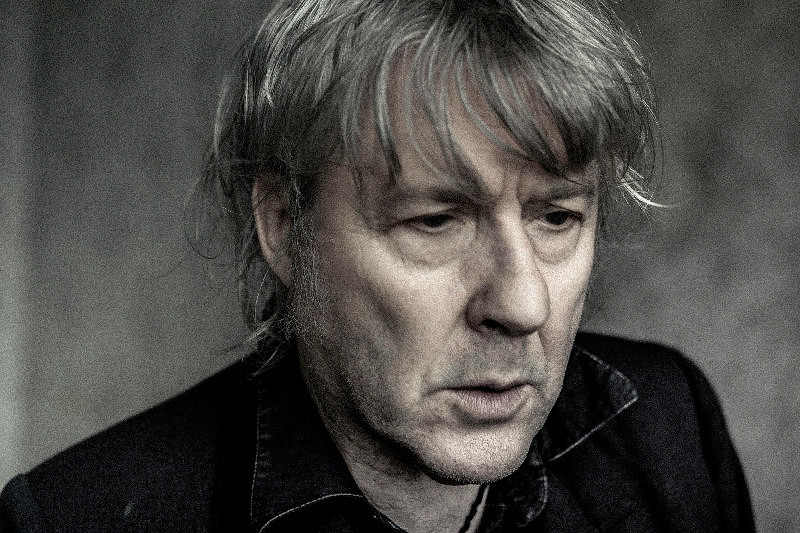 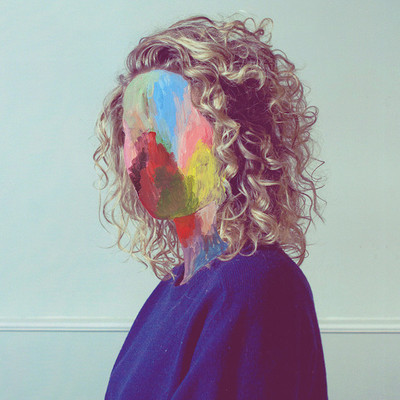