-True Strays return for their biggest UK tour yet;-

Having previously sold out their London and Bristol shows things are moving forward for this independent Alternative Blues Rock act.

With a debut album in the pipeline, the band will be showcasing new material alongside mainstay crowd favourites.

2019 saw True Strays grace the stage at the iconic Greenman Festival, Larmer Tree and Shambala amongst many other appearances up and down the country. With over 50,000 plays on Spotify the fan base is climbing fast. 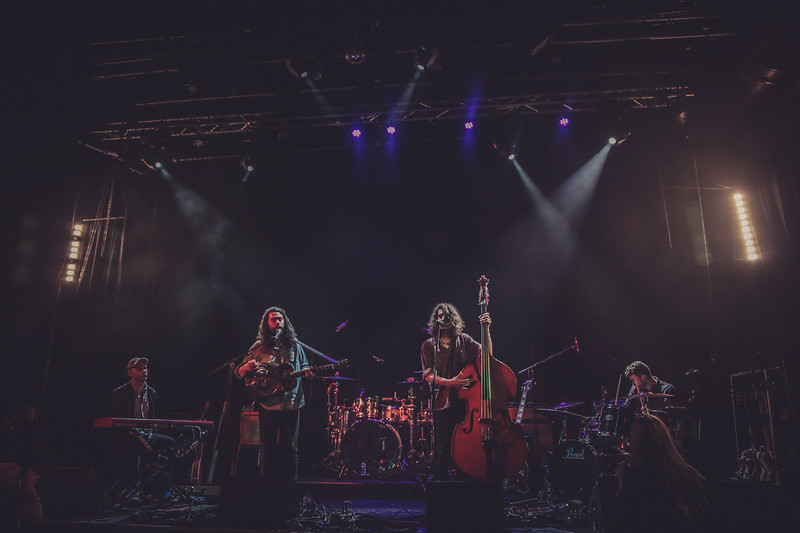 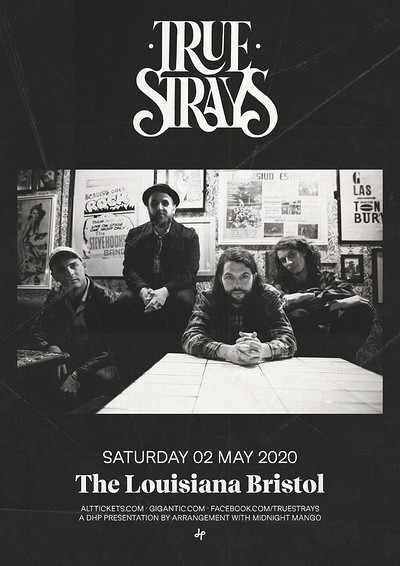