With support from the beautifully raucous Joy, and the Marvellously malevolent Martyrials.

- Joy augment the evening with their high-octane stage antics and deafening delirium of post-punk squalls and grungy noise pop.
https://www.facebook.com/thereisnojoy/

- Martyrials and their ruthless blend of Synth driven Glam and biting Punk Rock. The band have made their name on UK’s music scene on account of their unique line-up (keyboards, bass and drums), politically charged lyrics and unabashed queerness. Martyrials have established themselves as one of the most exciting new bands to come out of the English underground in many years.
https://www.facebook.com/MARTYRIALS 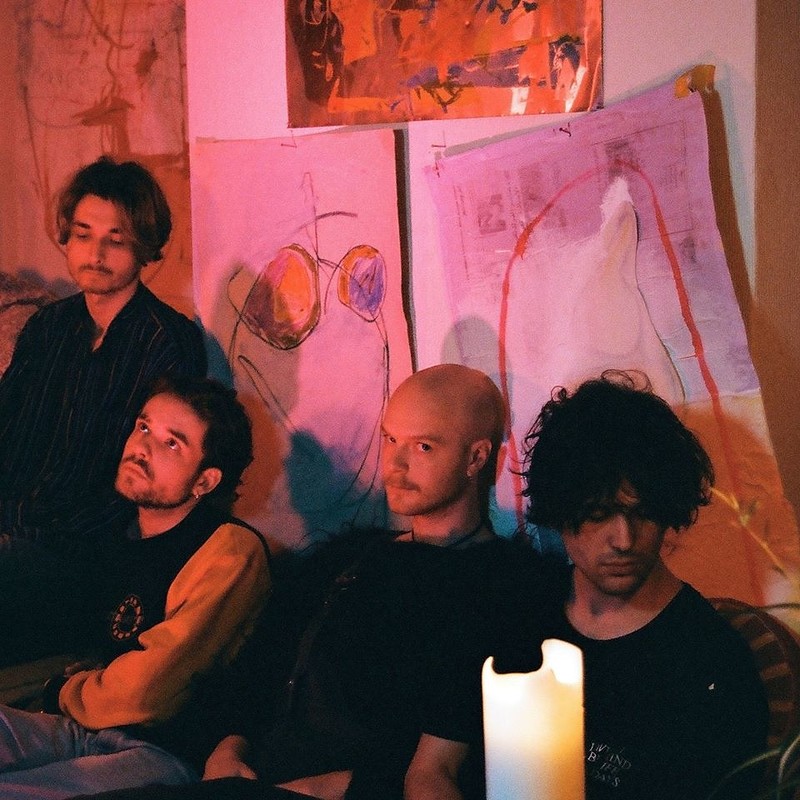 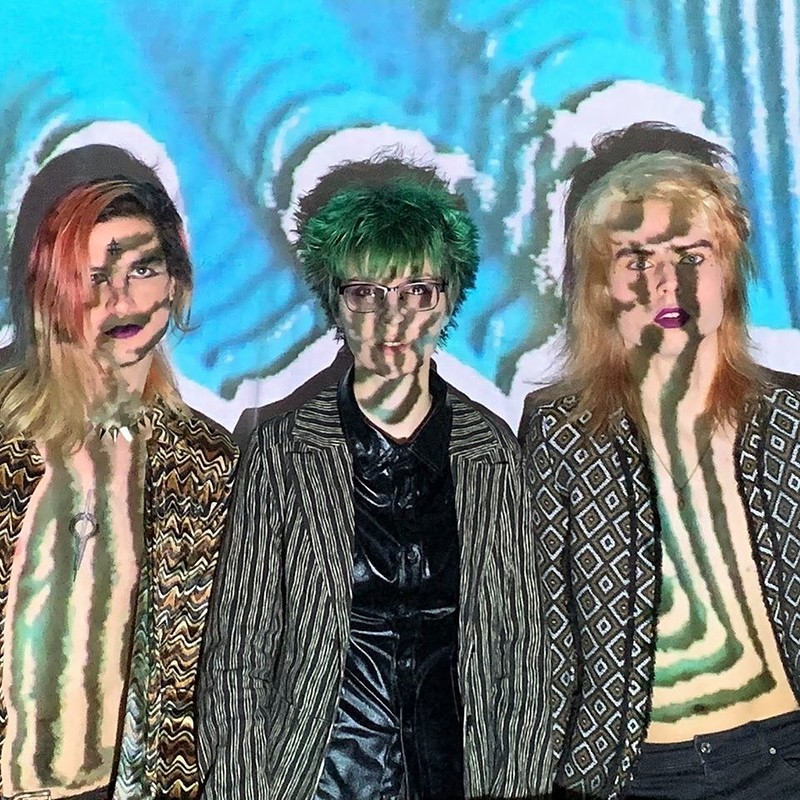 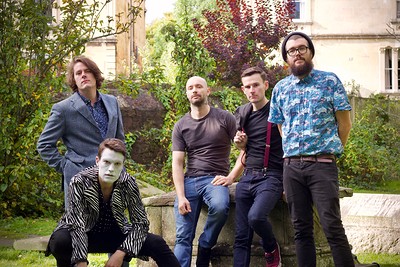