INTRODUCING YOUR HEADLINER ATLAS : EMPIRE. The trio is back kickstarting 2020 with a short UK tour.

ATLAS : EMPIRE
A progressive, alt. rock trio from Glasgow, who combined a mixture of forward-thinking Alt.Rock, Ambient Electronica and soaring Progressive Rock. Since forming in the Summer of 2011, founding members Steven Gillies & Jamie Sturt have been the creative driving force of the band, providing vocals, guitars, keys, programming and songwriting. They have been joined by a slew of talented players over the years - with the current line-up being the strongest ever.

Three Dead
An energetic, riff-driven rock trio from Bristol, UK. A successful 2019 saw the boys supporting bands like Lung Money, As December Falls, Bronnie Music and THC Dreams, performing at Glastonbury Festival and releasing their single Medusa to positive reviews. The bands methods of creating music are of a DIY nature, doing their best to do every part of being in a band themselves from recording and mastering to photoshoots and producing music videos.

IdleGod (DUO ACOUSTIC SET)
The best-kept secret of rehearsal studios and his bedrooms, IdleGod is the sound of shimmering synths and ethereal melodies meeting distorted guitars and gritty low end with a modern pop influence to glue these contrasting soundscapes together. Born and raised in Suffolk, IdleGod spent his formative years writing and playing the guitar for numerous bands, across a variety of genres. After many years of search for a lead singer, he made the decision to follow his dreams by taking centre stage and full control of his vision. 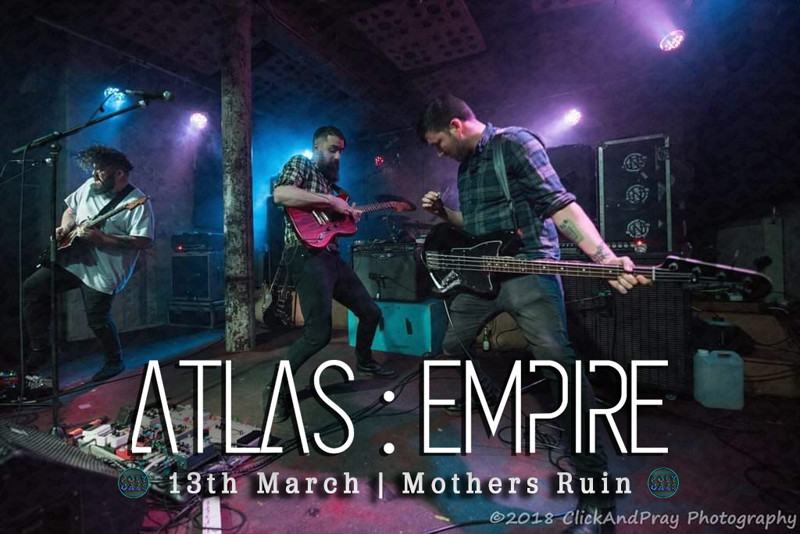 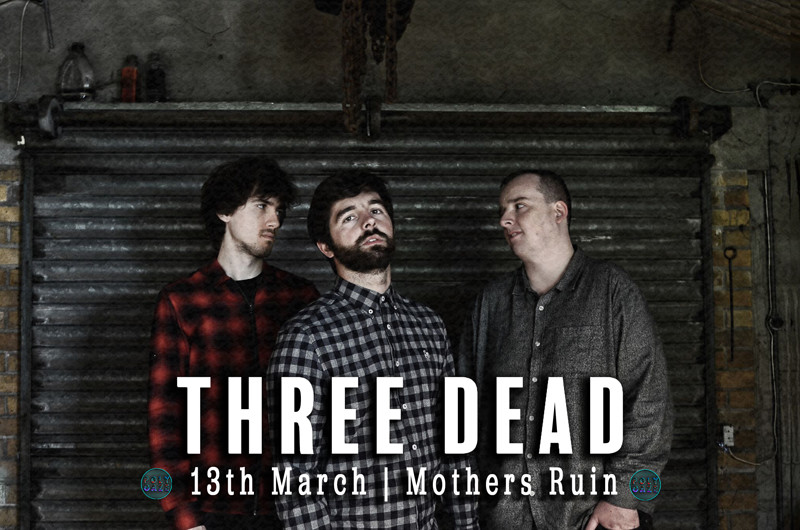 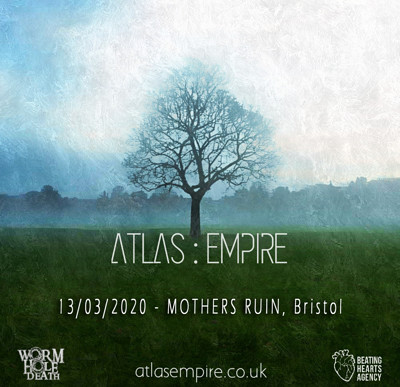