“After the unforgettable Trinity double bill of Jah Shaka and the Twinkle Brother band, Dub Legacy spoil us again with the live spectacle of St. Paul’s roots legends Black Roots. Plus 7 hours in the dance powered by 4 of the mightiest rigs with selectors in full force: it’s the closest you’ll get to carnival. ”
Join the Headfirst mailinglist for recommendations.

Founded in September 2018 due to the dub community growing in vast numbers. Dub Legacy saw the need for the ultimate dub events. The first Dub Legacy event was the Twinkle Brothers and Jah Shaka at the Trinity Centre Bristol. The Journey continues.

The Mid-summer reggae festival at the Trinity Centre Bristol featuring

Formed in 1979, Black Roots exploded onto the Roots Reggae scene in 1981 and continued to make large waves in the music scene till the early 90’s. The journey continues. There will be mighty sounds from Indica Dubs, Roots injection sound system, Tappa outta Bassi sound system. This event cannot be missed. Coach from London

Formed in 1979, Black Roots exploded onto the Roots Reggae scene in 1981 when John Peel, the
legendary DJ on BBC Radio 1, showcased their debut EP on his show, hailing them as one of the
best new reggae bands in the UK. Their unique brand of roots reggae drew in people seeking to
find a voice that spoke out against the injustices and alienation caused by the pace of political
reform introduced in Thatcherite Britain. Black Roots’ uncompromising lyrical content was that
voice throughout the 80’s.

From these beginnings, the band toured the United Kingdom extensively playing clubs, colleges,
venues and universities, and made regular appearances at Glastonbury, WOMAD, Elephant Fayre
and other major festivals. They broke into the European circuit following a support slot in 1984 on
UB40’s European tour; made many radio and television appearances and released several albums
in this period (‘Black Roots’, ‘The Frontline’, ‘In Session’, ‘All Day All Night’, ‘Natural Reaction’,
‘With Friends and ‘the Dub Factor series’). But it all went quiet for the band in the early
1990s. The band seem to slide off the ends of the earth and nothing happens for over 10 years.
However, their loyal fans continued to search out their music and it is this loyalty that led to their
re-emergence, engineered by Makasound (France) after they approached the band licensed and
reissued some of their back catalogue ‘On the Frontline’ in 2004 and ‘In Session’ in 2007. This was
followed by 2 more reissues in 2011 on Bristol Archive Records (UK) a compilation of their singles
‘The Reggae Singles Anthology’ and a CD version of ‘All Day All Night’ with bonus tracks.
But importantly the band capitalised on this new resurgence and interest by recording original
material leading to the release of ‘On the Ground’ on Sugar Shack Records (UK) in 2012. It is their
first original studio album in over 20 years and then two more releases of new songsl on Soulbeats
Records (France) ‘Ghetto Feel’ 2014 and ‘Son of Man’ 2016 come out. They went back into the
studio in December 2017 recorded, produced and mixed another 22 songs at Portishead’s J&J
Studio employing the mixing talents of Louis Beckett. Two albums have emerged from this session,
‘Take It’ in November 2018 released and distributed with Khanti Records (France) and ‘Nothing in
the Larder’ released in June 2021 distributed and marketed by Take It Easy Agency (France).
All these original recordings, released since the beginning of this century have struck a chord with
fans new and old, highlighting the alienation and injustices that are re-emerging in Europe today as
it swings inexorably to the right and people’s rights are eroded away, once more.
Nubian Records the band’s label has, also, been working with Real Rock Records (Italy) to release
limited edition 7” vinyl only pressings from their extensive back catalogue aimed at the specialist
reggae market. So far, they have issued ‘Juvenile Delinquent/Dub the Youth’, ‘What Them a
Do/Jah Jah Dub’; ‘All Day All Night/Pressure Dub’ and ‘Release the Food/Folitricshun Dub’ in
2021. Another ‘Blackheart Man/Blackheart Dub’ is planned for February 2022.
They have also been performing live delivering that conscious and uncompromising message with
those harmonic vocals backed by a deep melodic roots reggae rhythm that makes them so unique. 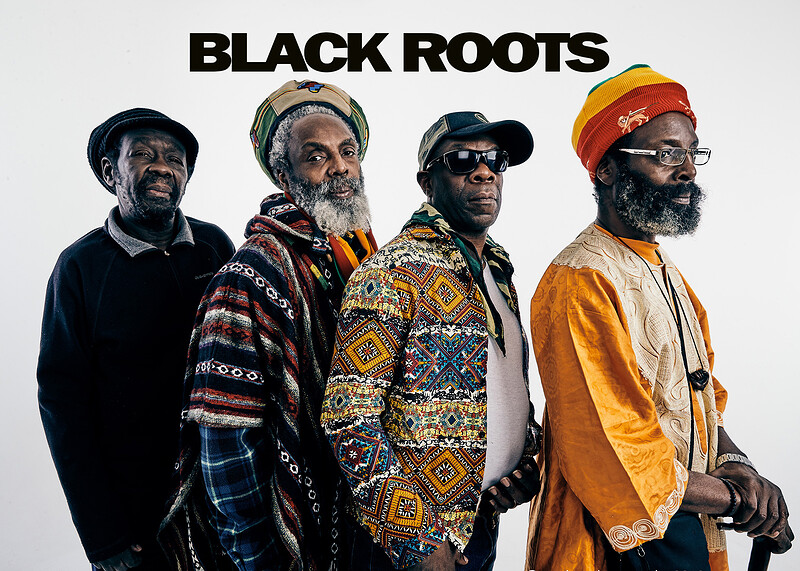 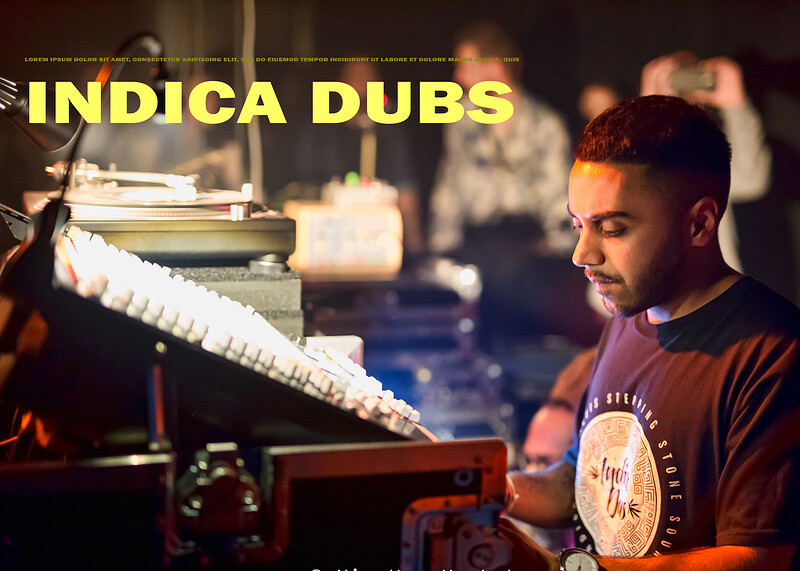 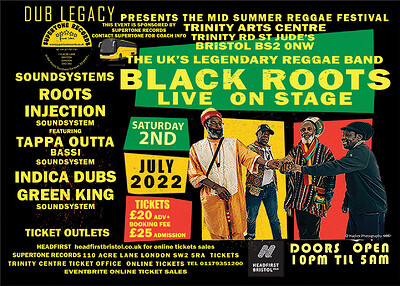