— The Trinity Centre
Since 2007 Portico Quartet have made an indelible mark with their expansive cinematic arrangements.
price: Tickets Below

Since their 2007 breakthrough album ‘Knee-Deep in the North Sea’ Portico Quartet have made an indelible mark with their expansive cinematic arrangements.

With an intricately considered sound that encompasses elements of jazz, ambient music, electronica and minimalism they “stake claims to territory occupied by Radiohead, Cinematic Orchestra and Efterklang” (Guardian).

‘Terrain’ sees them “lean into the minimalist and ambient textures that have lurked beneath the surface of much of their work for some time” (Loud and Quiet). 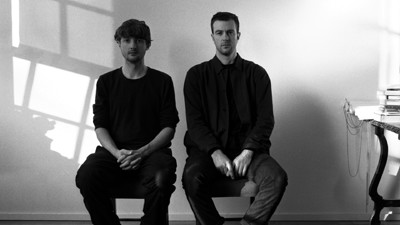