Mercury Prize-nominated Portico Quartet are back to showcase songs from their forthcoming new album ‘Memory Streams’. Pushing their cinematic sound to new heights, the four-piece from London blend jazz and electronica to create an ambient minimalism that “stakes claims to territory occupied by Radiohead, Cinematic Orchestra and Efterklang” (The Guardian).

Featuring drums, keys, saxophone and more, the group has crafted their unique soundscape over the course of their critically-acclaimed discography – from their 2007 debut LP ‘Knee-Deep in the North Sea’ to the John Leckie produced ‘Isla’ from 2010, their self-titled recording ‘Portico Quartet’ from 2012 and the heralded ‘Art In The Age Of Automation’ from 2017. Expect a mesmerising new show. 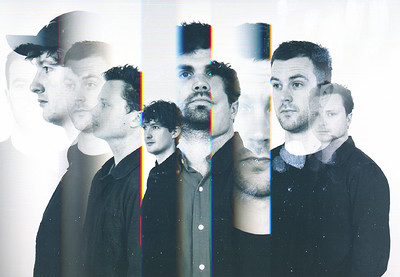