Richard Dawson, the black-humoured bard of Newcastle, returns after the release of his sixth solo album 2020.

Where its critically-acclaimed predecessor Peasant (2017) gave a voice to the citizens of the ancient early medieval northern kingdom of Bryneich via a set of narratives as bawdy as Chaucer and as epic and bloody as Beowulf, 2020 is an utterly contemporary state-of-the-nation study, that uncovers an equally tumultuous and even bleaker time. Here is an island country in a state of flux; a society on the edge of mental meltdown. This is England today.

As with the very best social realism, Dawson introduces us to grand themes through small lives. His are portraits of human beings struggling with recognisable (and dare we say it, relatable) concerns, conflicts and desires, each reminding us that tragedy and gallows humour are not mutually exclusive, and that the magical can sit next to the mundane. Lyrically it is by far Dawson’s hardest-hitting and unflinchingly honest album to date. It is his poetic masterwork. 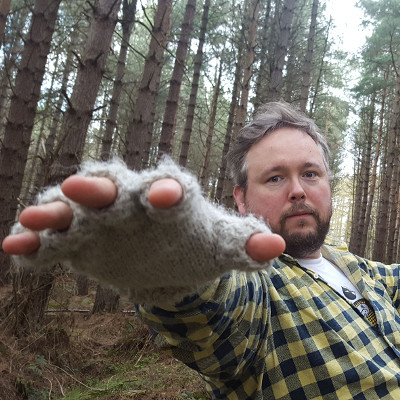