Prince died on my birthday. He was bigger than life and yet so utterly, humanly vulnerable. Everyone has their own relationship with his music; I find his story and talent fascinating and his death tragic. This particular song fits the theme of the record so well and when I knew the boys were in town I could hear us all singing it. We had no idea we'd all be in town at the same time until two nights before when I was at their show in Boston. I'm such a fan of these guys and I'm so pleased we got to collaborate again.”

In addition to touring, Cousins regularly travels to Nashville, Los Angeles, Toronto to write with other artists and for film and television. An avid photographer herself, Rose has become known for artistic collaborations with filmmakers, photographers, painters, and other diverse artists. Her album artwork features her own photography, all videos associated with Natural Conclusion were created by East Coast filmmakers, including one she made herself and her merchandise includes original paintings by friend and Toronto artist, Jamie Ashforth. 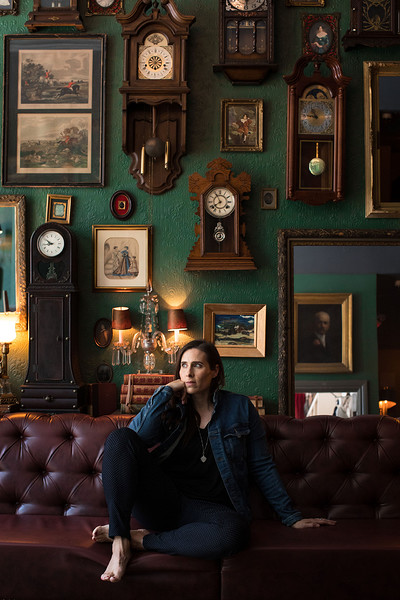