American Folk/Roots Grammy nominated Duo THE MILK CARTON KIDS,
Founded in 2011, The Milk Carton Kids swiftly emerged as a major force in the American folk tradition, blending ethereal harmonies and intricate musicianship with a uniquely powerful brand of contemporary songcraft. 2013’s ANTI-debut, The Ash & Clay, proved their national breakthrough, earning The Milk Carton Kids their first Grammy Award nomination, for “Best Folk Album.” A second Grammy nomination for “Best American Roots Performance” followed in 2015, honoring “The City of Our Lady,” from The Milk Carton Kids’ acclaimed third studio album, Monterey. The Milk Carton Kids return with The Only Ones, out December 6th via the band’s own Milk Carton Records imprint in partnership with Thirty Tigers on a vinyl 10”. The release follows 2018’s All the Things That I Did and All the Things That I Didn't Do, dubbed “practically irresistible” by NPR.

Early 2020 after their successful UK tour in the spring of 2019, the Duo will return to the UK to perform a run of select shows including the Celtic Connections. The new project speaks to the core of what The Milk Carton Kids are about musically—the duo. Off the heels of their last, full band effort, The Only Ones brings them back to their roots.
Photo Credit Daniel Mendoza http://www.themilkcartonkids.com 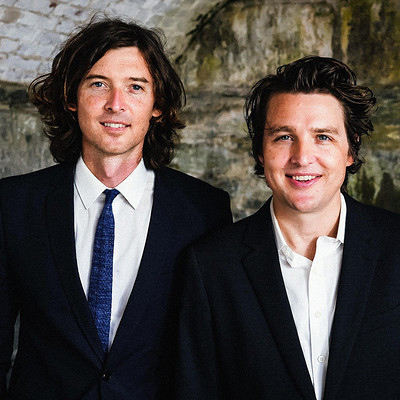