Inspired originally by jazzfunk legends Roy Ayers, Donald Byrd and Herbie Hancock, King Bee has established itself as one the finest exponents of the genre in the UK.

Formed by Dave Wilde and Chris Jelly, King Bee has been providing unstoppable grooves since 2011.
Boasting an unorthodox line-up which includes sax, flute, trumpet, synthesisers, and vibraphone, the original jazz/funk fusion sounds of this seven piece Newcastle based band have recently taken on a more edgy electronic and on occasion psychedelic element.

Tracks from the album “Return of the Dave” and “Jellyman Funk” had national radio support from Mike Chadwick (Jazz FM), Craig Charles (BBC 6 Music) and Robert Elms (BBC London) amongst many others.

The band’s debut 7″ single “Money Gone” also scored highly with Blues and Soul Magazine, topped many DJ charts, reached Number One in the Juno Bestselling Vinyl Funk Chart, was included in Craig Charles “Best Funk Bangers” of 2016 on 6 Music, and was also remixed for the dancefloor by DJ Smoove.

The follow up release “Bee to the Flower” featured a remix by renowned French DJ/Producer The Reflex. Both tracks made an impact , catching the ear of ex Radio One and JazzFM DJ Robbie Vincent who included it in his comeback radio programme for Christmas 2017, and was subsequently play-listed for the Ronnie Scott’s Radio Show on JazzFM in early 2018.

“King Bee. One of the finest funk outfits in the North of England”…Band on the Wall Manchester

The band draws heavily on acid-jazz roots. Its music for the heart, the head and the feet. It has enabled King Bee to open for Lonnie Liston Smith and Mr Roy Ayers. King Bee has played up and down the UK from Shetland to Kent, taking in the 2017 Mostly Jazz Funk and Soul Festival, Manchester’s Band on the Wall (twice), SAGE Gateshead International Jazz Festival and of course Newcastle’s premier venue for jazz, funk, and soul Hoochie Coochie – the band’s spiritual home.

“…they played with verve, it was a joy to attend a gig so full of power”…Erminia Yardley. Senior Writer (UK) jazzineurope.com 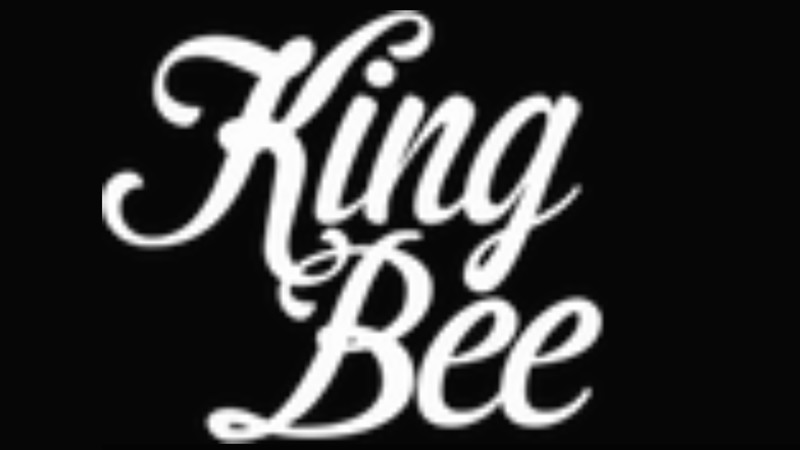 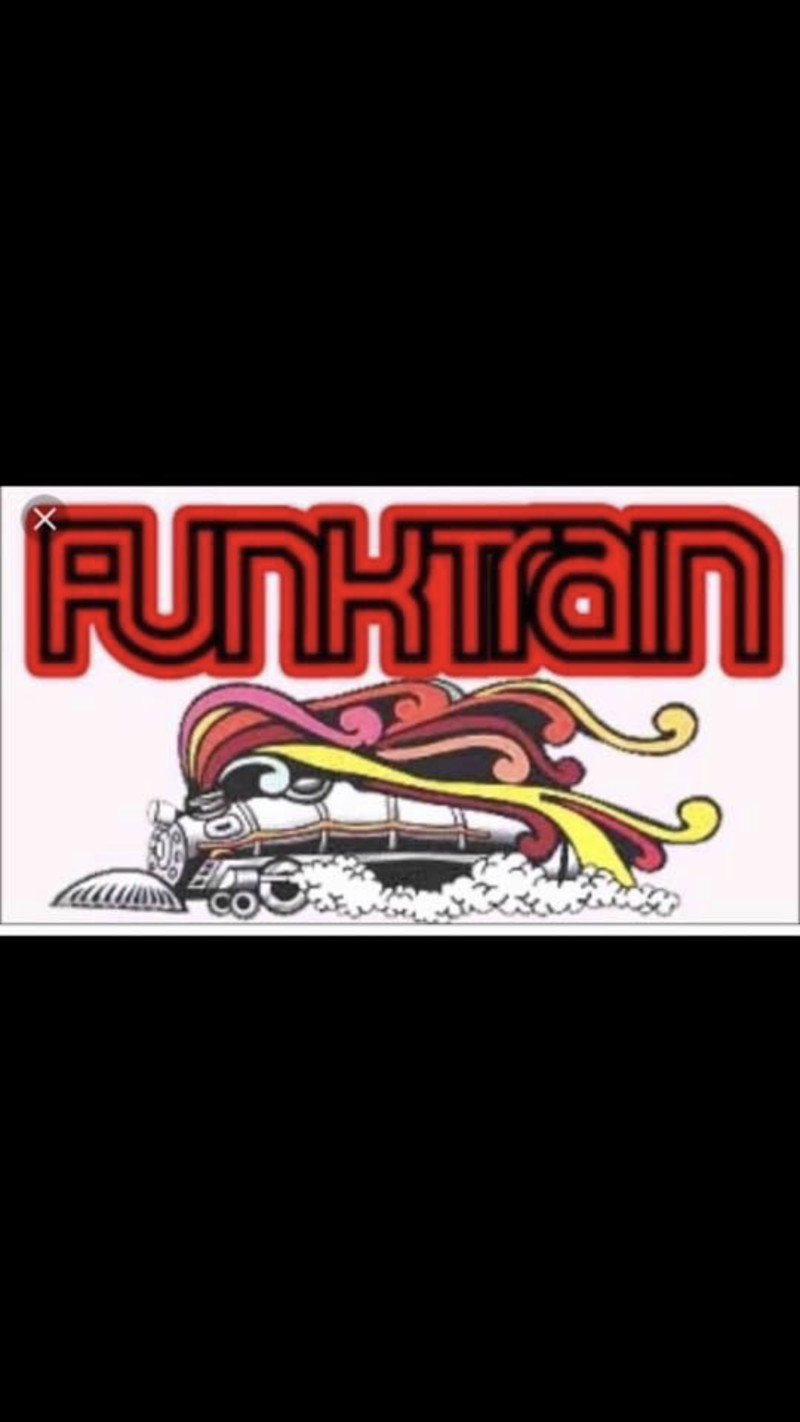 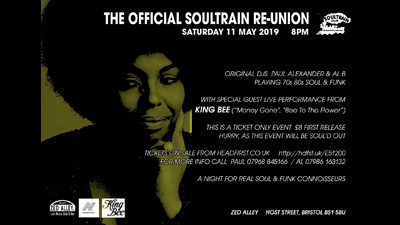