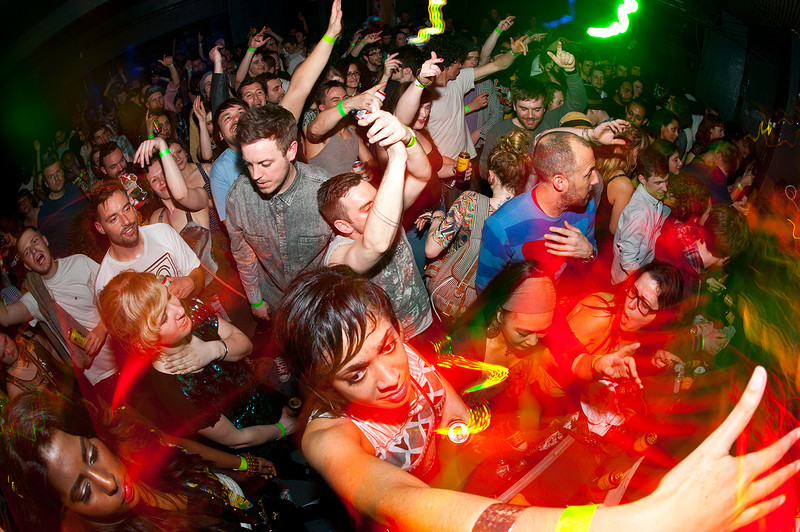 From room-two staple to warehouse-filler, Bristol’s blossoming grime scene neatly reflects the genre’s encroachment of the UK mainstream. In the late 2000’s it took a mix of ingenious programming and innovative promotion to bring grime to Bristol’s larger venues; Sh*t The Bed broke down the boundaries between traditional dance music snobbery and introduced a whole new generation of ravers to grime and urban dance music. Just a few years later Bodynod would proceed to host some of the biggest grime events Bristol will ever see, with past guests including Wiley, EZ, Skepta and JME. While Sh*t The Bed may be no longer, The Blast’s excellent curation continues with grime/crossover bookings including Stormzy, Oneman and Plastician 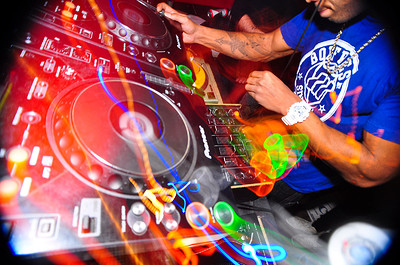 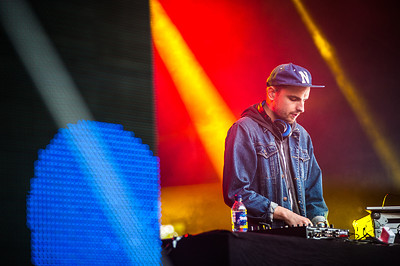 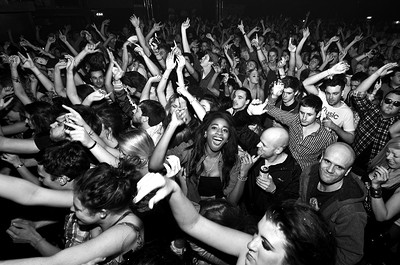 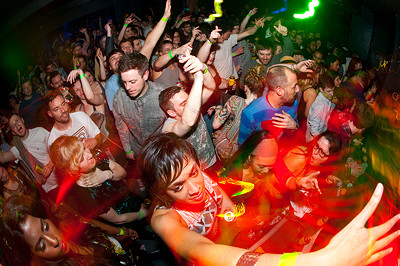