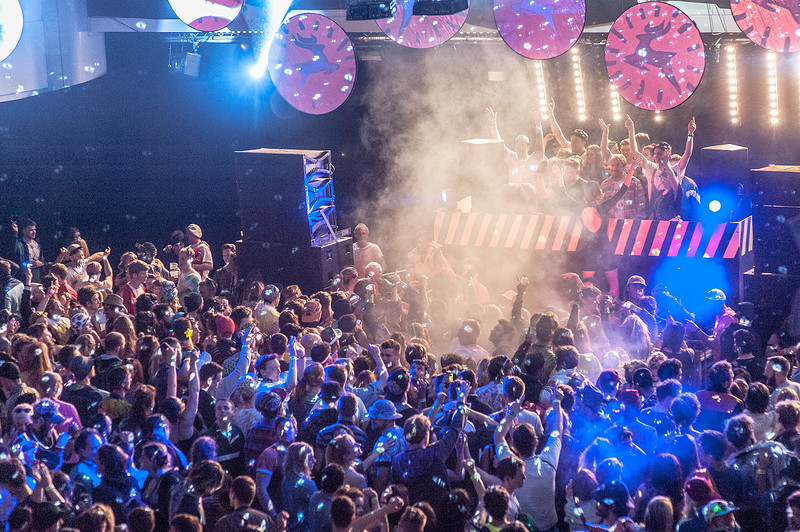 Bristol has long been the South West's rave mecca with bus loads of ravers coming to hardcore nights from lesser endowed cities like Bournemouth and Bath since the nineties. At the heart of Bristol's hardcore and old skool scene has always been Lakota, the only venue (until recently) large enough for huge, multi-room raves. The venue's industrial warehouse feel and non-central location also made it popular with Bristol's free party crews who's multi-rig 'linkups' (most notably the Gener8r parties) have also made Bristol a national attraction for oldskool, mash-up and breakcore nights.

The Black Swan in Easton is Bristol's other key rave venue, attracting promoters like Mongrel (formerly at the Croft), Tiki and Avalaf. Keep an eye on Lab's listings for occasional Wrong Music events and even check Whats on at Bristol's Motion for the odd large rave event like Battlegrounds.

Bristol Rave in the time of Covid
Bristol is easily the rave capital of the west, it’s clear from just the name of Rave on Avon - a multi-day multi-venue rave event where the streets of Bristol open themselves to fans of the whole spectrum of rave: drum n bass, hardcore, trance, techno house. Bristol never descriminates! But the only raves hitting the news recently was an illegal rave - the first of its kind in Bristol to receive a £10,000. Obviously no-one would condone raving in Bristol at this time, no matter how much we want it. The question on everyone’s lips is: what will raves look like after covid? Facemasks on entry? Dwindling crowds checking track and trace apps on their phones. Let’s hope Bristol can get its rave on, in the way remember, as soon as possible. 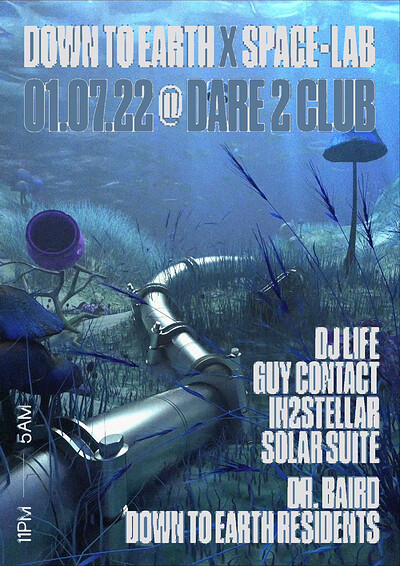 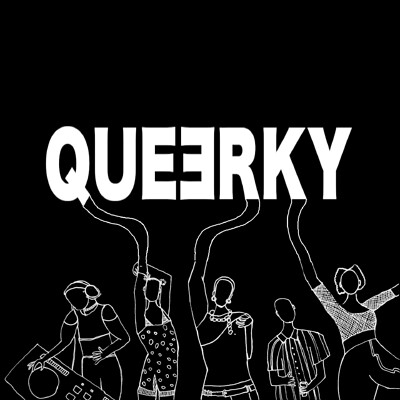 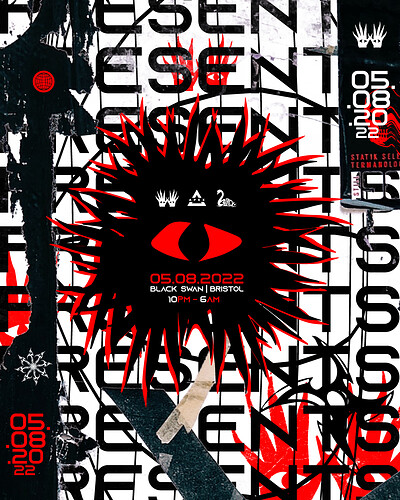 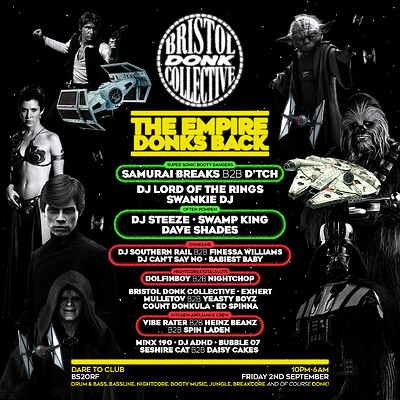 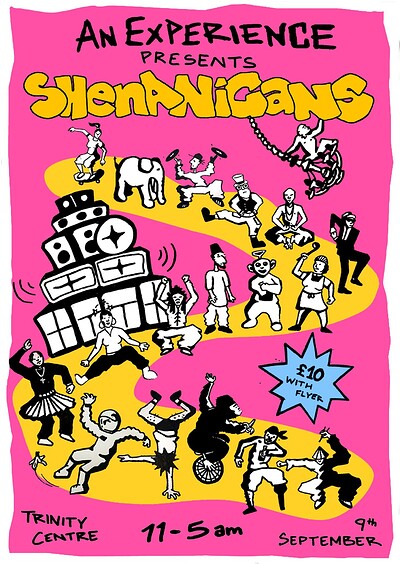 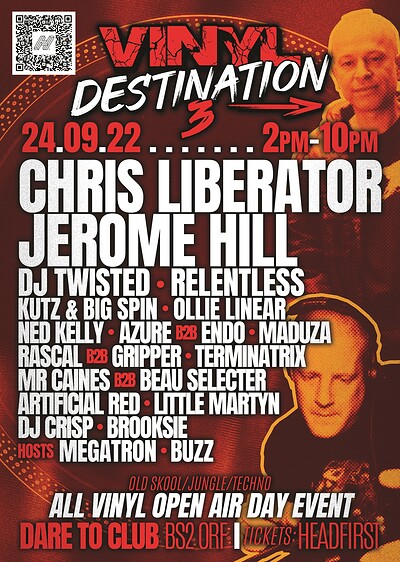 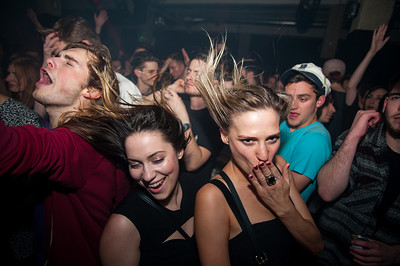 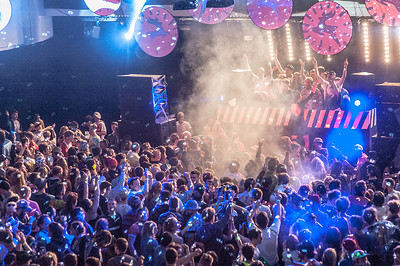 There has been a surge in producers over the last couple of years who are heavily influenced by the sounds of early 90s rave music and now blending together UKG, hardcore, oldskool, jungle and drum & bass creating a new hybrid sound for the present day dancefloor!!
Earlier this year the UK mourned the loss of one of its most iconic stars. Keith Flint’s energetic and hyperactive performances as the Prodigy’s dancer and lead singer made him one of the most charismatic and recognisable figures in British pop music. Best known for his unique horn-like hairstyle, body piercings and tattoos along with ferocious vocal delivery, it is not surprising that this man belted out some of the most influential song’s in rave music culture.
This year Glastonbury Festival's Babylon Uprising crew celebrated 5 years of hosting their stage at the festival. The crew and their venue have become a crucial destination for any discerning Glastonbury raver wanting to hear fresh, underground carnival rave music.
UPSTAIRS>> LONG LIVE THE ANIMALS soundsystem/record label and party reprobates. dedicated to the decline of all mankind and the rise of the Animals. We will be playing all sorts of the worst styles of rave music such as oldskool hardcore, jungle, breakcore and tekno shit. https://www.facebook.com/groups/309753495747408/
. The only rutfuk to crash land this winter before we take a short break from all things bristol, to celebrate our demise we are again packing the swan with another all singing all dancing frenzy of void powered circus, live bands and rave music... Get ready!! 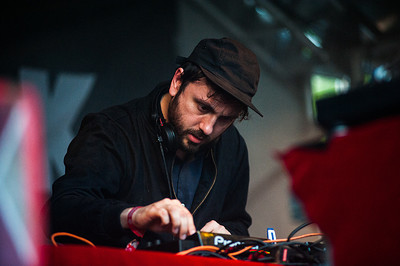 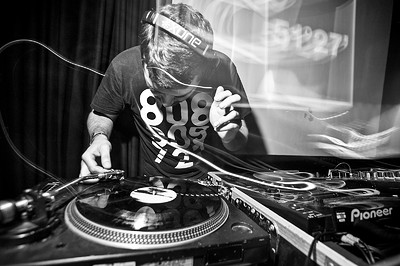