2020 saw James release his second EP, ‘Memory Palace’, collecting mass praise from tastemakers such as Stereoboard, The Rodeo Magazine, CLOUT, and Indie Central Music to name but a few. James has now hit the ground running in 2021 with a music video for his single ‘Three Weeks’ staring Netflix’s Jessie Mei Li, support from Radio 1 with his latest single 'Eyes Up Front' and a catalogue of unreleased music up his sleeve. It is set to be an exciting year for James.

Door Policy
Last entry with a ticket at 11:30pm, but all tickets holders are welcome to stay for the after show DJ until 4am. We reserve the right to turn away large groups, in particular Stag Parties, Sports Socials or Pub Golf.We want everyone who comes to Mr Wolfs to feel safe and comfortable. If this happens and you have purchased tickets, a full refund will be processed within 7 working days. 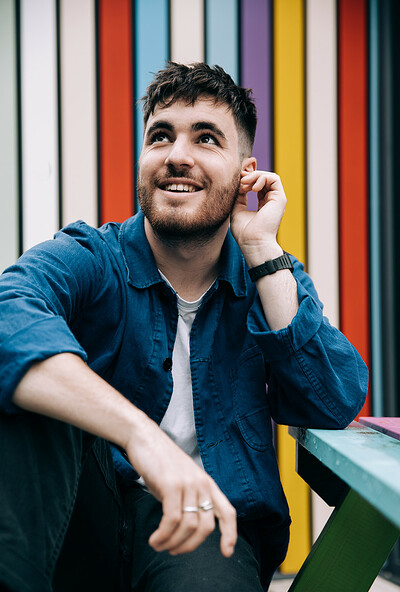