Excited to be hosting another show at Strange Brew. We have our debut album out next year and this’ll be a celebration of its opening track ‘Hard Eighteef’ released via own & new label Improv’s Greatest Hits )))))

Greatly pleased to be joined by Dreamwave, Foot Foot and Dominions of Glue

This is a seated show and tables can be purchased as 1,2 or 3 seaters ))

Bristol’s psych four piece started performing in 2018 and after writing and touring; released their debut single ‘Doomsday’ this year .. written two years ago it somewhat predicted the dystopian-esque present whilst offering a musical exploration into psychedelia / surf rock and dream pop

Emerging from the eclectic milieu that is the Bristol music, D of G naturally came to the attention of purveyor and champion of underground music Paul Horlick and label Environmental studies.

Enjoying BBC 6music airplay on shows such as Freakzone and Gideon Coe, the band have also featured twice as the chosen sound carriers for
Damo Suzuki’s network. 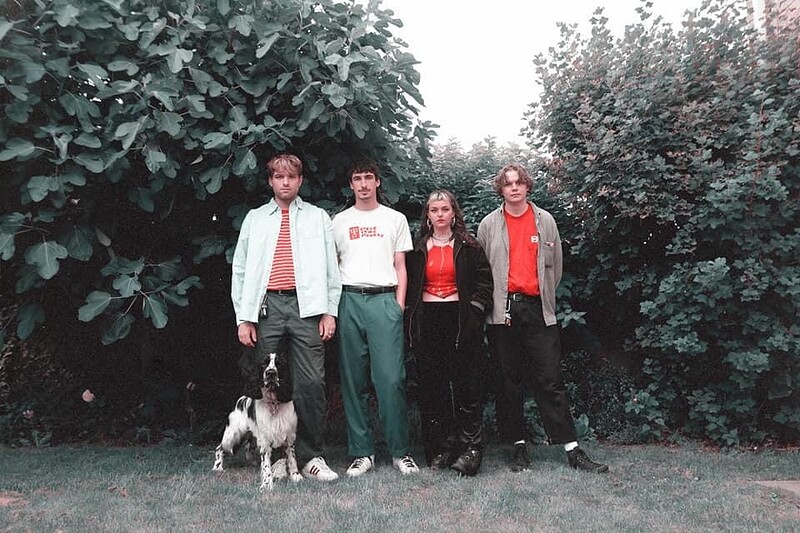 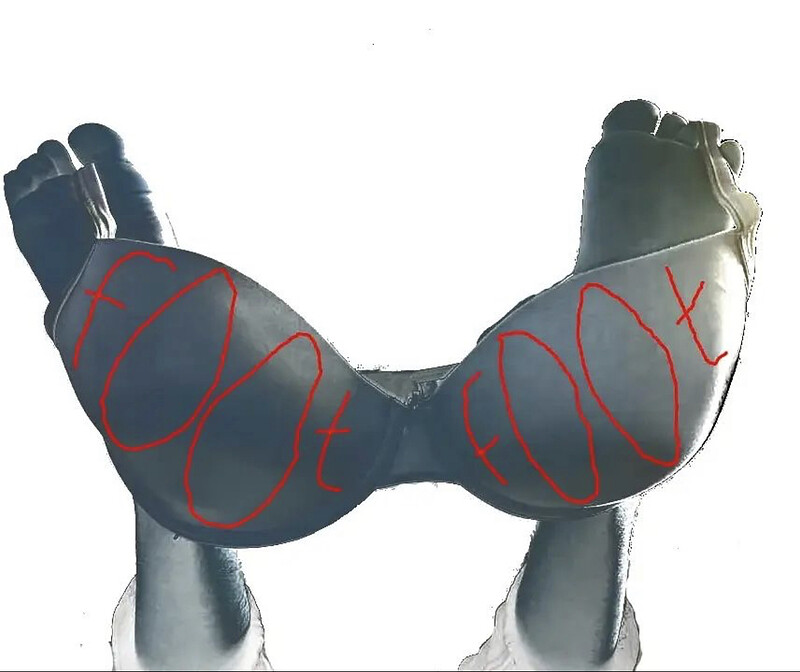 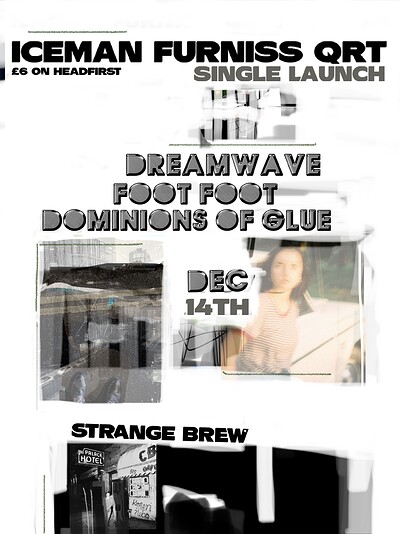