For their latest record, Why Hasn't Everything Already Disappeared?, frontman Bradford Cox examines the increasingly digitised world we live in, invoking the wistful guitar pop that has won fans over since the band’s debut in 2005. Touching down in Bristol this November, Deerhunter are bringing their extensive back catalogue and new material to life at SWX. 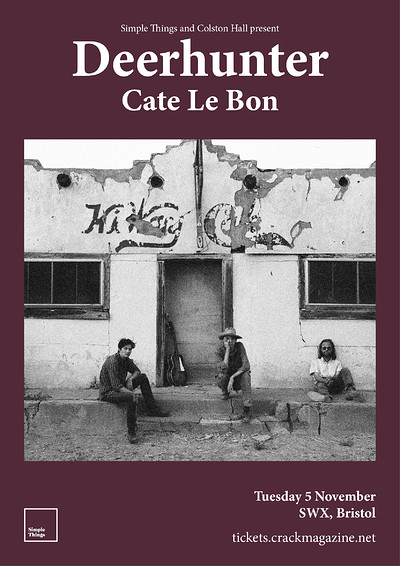