WE'RE BACK WITH OUR SECOND EVENT OF THE YEAR

Rygby has been producing music for the last 9 years, securing his first signed release with a record label at just 17. Now at 24 he is reaching full force; delivering some of the finest music that has been shutting down dances across the world. He has also gotten about quite a bit himself, whilst playing at shows in London, Paris, Berlin and NYC among many others.

The digital magazine and media outlet Duploc reviewed Halcyon Days in the run up to it’s release scoring the mixtape a perfect 5/5.

'I am interested in creating experiences and overcoming social boundaries through the medium of music.'

Founder of Bristol events night and community DUBCULT, Medis aims to bring a full experience of everything bass music has to offer. From mellow meditational music to grimey wall shaking riddms, there are no boundaries! Her most recent gigs include 30 Years at Cosies and Keep Hush.

Founder of Echo World, producer & DJ, Injijo is a seasoned beatmaker who's work in drum & bass and sound for film has earned them a reputation as an established producer and songwriter in the Bristol scene. Their debut single 'Dèconnecter' received exciting national reviews and was released in collaboration with BIMM Bristol and AWAL as part of the university record label. They are returning to the local Bristol circuit after months in the studio with a selection of new tracks so make sure you don't miss this one!

With a history of playing the best venues in Bristol, Blue Mountain Club, Lakota - Bristol, Basement 45, Asylum Nightclub, Capone will be joining us at Take 5 Cafe to play a mix of UK Bass, Dubstep and Grime. You will not want to miss this!

OPEN DECKS FROM 2AM ONWARDS!

Pack a USB & hop on the decks between 2AM-3AM! Only fire tunes allowed! 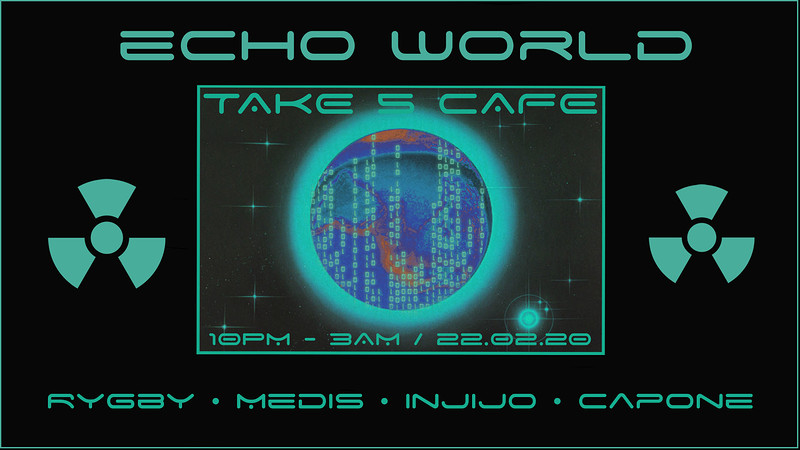 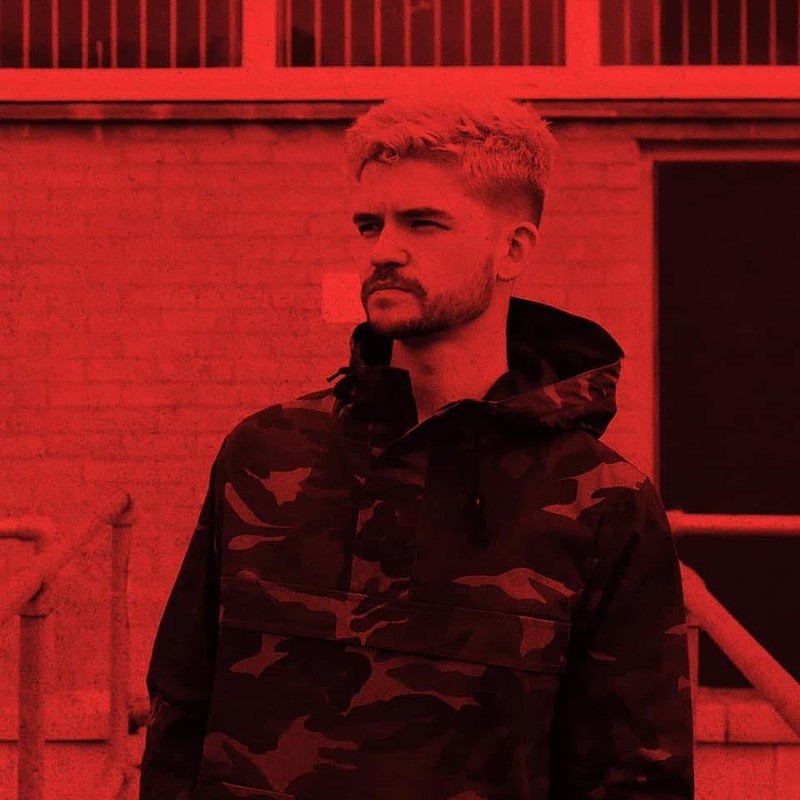 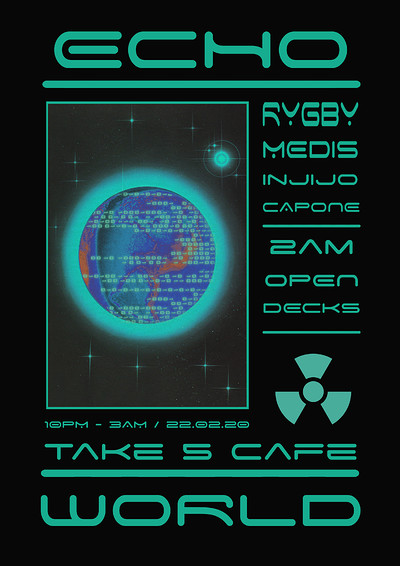